On February 27, it was announced that schools in Rajouri in the Jammu region will remain closed indefinitely in the wake of shelling by Pakistan. 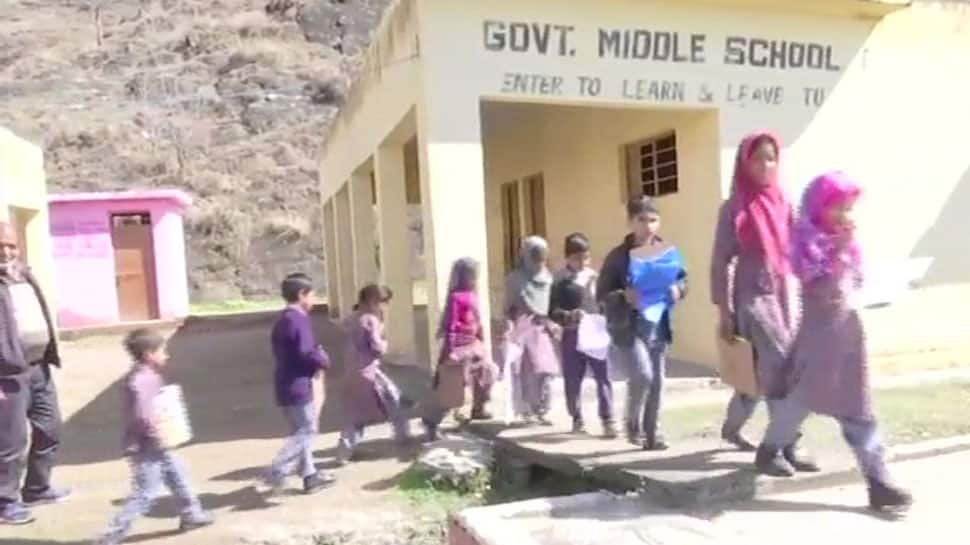 At least 84 educational institutions within five kilometre of the LoC in Rajouri in the Jammu region, which were closed in the wake of shelling by Pakistan, were re-opened on Thursday.

On February 27, it was announced that schools in Rajouri in the Jammu region will remain closed indefinitely in the wake of shelling by Pakistan.

Officials had told ANI that 91 per cent of the villages in Rajouri were within 5 km from the Line of Control.

“In view of the current situation on the LoC, schools have been closed as a precautionary measure for the safety and security of the students,” they added.

Meanwhile, students did not go to their school because of the continuous firing and also expressed disappointment over exams being cancelled.

“We were ready for the examination but unfortunately it got cancelled,” a student said.

Tensions heightened between India and Pakistan after the ghastly Pulwama attack on a CRPF convoy, following which, the former carried out multiple air strikes on a terror camp run by Jaish-E-Mohammad in Balakot, a hill town in Pakistan’s Khyber-Pakhtunkhwa province.