The POCSO (Amendment) Bill will make punishment more stringent for committing sexual crimes against children including the death penalty. 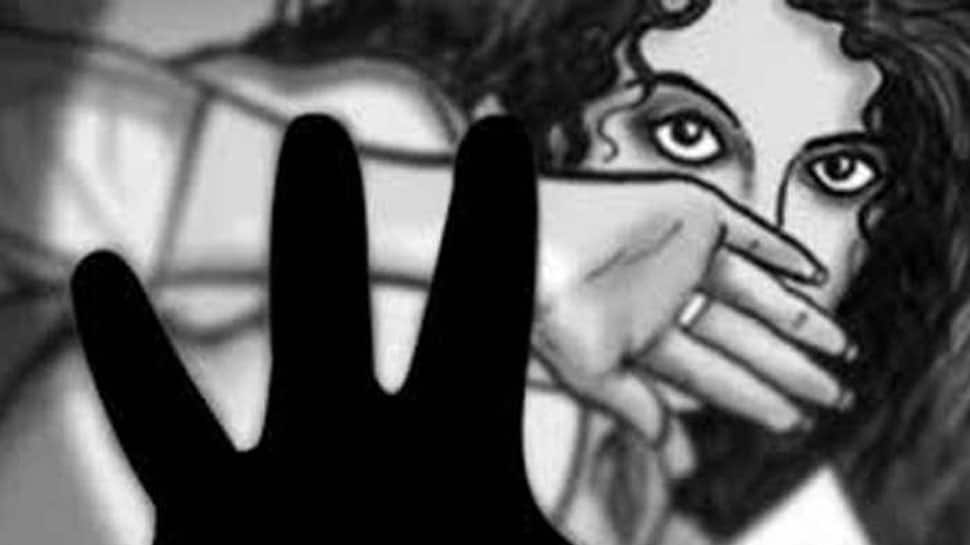 New Delhi: The Protection of Children from Sexual Offences (Amendment) Bill, 2019, was passed in the Rajya Sabha on Wednesday. The POCSO (Amendment) Bill will make punishment more stringent for committing sexual crimes against children including the death penalty.

The amendments also provide for levy of fines and imprisonment to curb child pornography. During the debates on the Bill in the Upper House, TMC MP Derek O`Brien said that he was sexually molested in his childhood while he was travelling on a bus.

"As a 13-year-old, after tennis practice, I boarded a crowded bus in short pants and a T-shirt. I was sexually molested, it was reason enough for an unknown man to ejaculate at shorts of this boy. I did not speak about it, till I brought it up once much later in my life with my parents. We need to use this forum to reach out to people. The more people talk about it, the more children will be saved. Let`s work towards the prevention of this heinous crime," Brien said.

Earlier in July, the Union Cabinet had approved the Amendment in the POCSO Act, 2012. According to the Union Cabinet, the amendment is expected to discourage the trend of child sexual abuse by acting as a deterrent due to strong penal provisions incorporated in the Act.

"It intends to protect the interest of vulnerable children in times of distress and ensures their safety and dignity. The amendment is aimed to establish clarity regarding the aspects of child abuse and punishment thereof," it added.

The government in its statement had said that the modification is made to address the need for stringent measures required to deter the rising trend of child sex abuse in the country on one hand and to address the menace of relatively new kind of crimes on the other hand.