The RBI said in a press release that it has decided to hike the withdrawal limit from Rs 25,000 to Rs 40,000 after reviewing the bank’s liquidity position and its ability to pay its depositors. 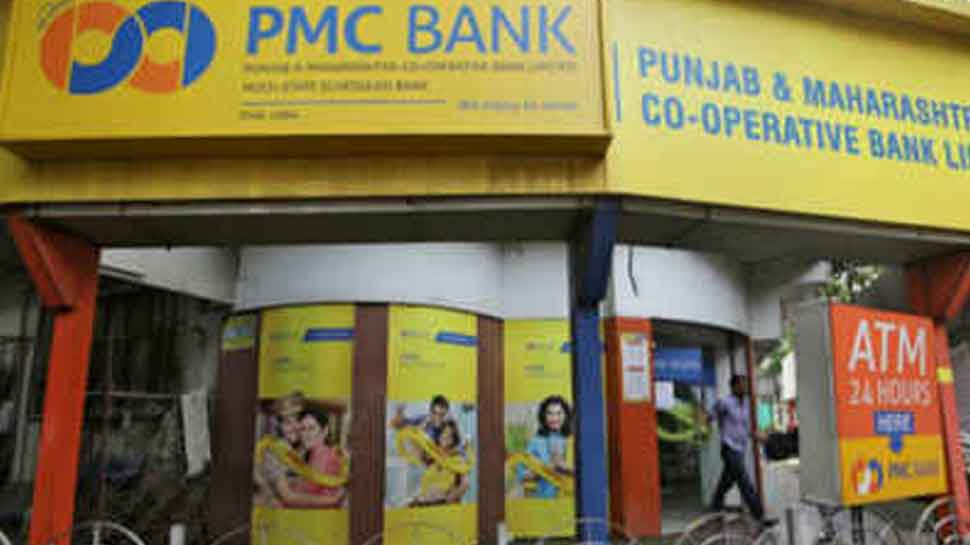 In a major relief for Punjab and Maharashtra Cooperative (PMC) Bank customers, the Reserve Bank of India (RBI) on Monday increased the withdrawal limit for depositors of the bank to Rs 40,000.

The RBI said in a press release that it has decided to hike the withdrawal limit from Rs 25,000 to Rs 40,000 after reviewing the bank’s liquidity position and its ability to pay its depositors. The RBI added that with the increase in withdrawal limit about 77% of PMC Bank depositors will be able to withdraw their entire account balance. On October 3, the RBI had permitted the PMC Bank depositors to withdraw up to Rs 25,000 of the total balance in their accounts.

Earlier on Monday, Finance Minister Nirmala Sitharaman had said that the customers of PMC Bank will not face any loss as the Centre has asked the RBI to keep the interest of customers in mind and resolve the ongoing crisis as soon as possible.

"The RBI repeatedly has assured me, even today the RBI Governor has assured me that he'll keep the interest of customers in mind and at the earliest try to resolve it as he goes on," Sitharaman said at a press conference.

In a related development, Mumbai's Esplanade Court on Monday sent former PMC chairman Waryam Singh and HDIL promoters Rakesh Wadhawan and Sarang Wadhawan to police custody till October 16 in connection with the bank fraud case. According to the police, PMC bank officials gave loans to HDIL between 2008 and 2019 despite no repayment of the previous loans. Joy Thomas, the former managing director of PMC Bank, is already in police custody.