Reason behind end of friendship between Amar Singh and Amitabh Bachchan 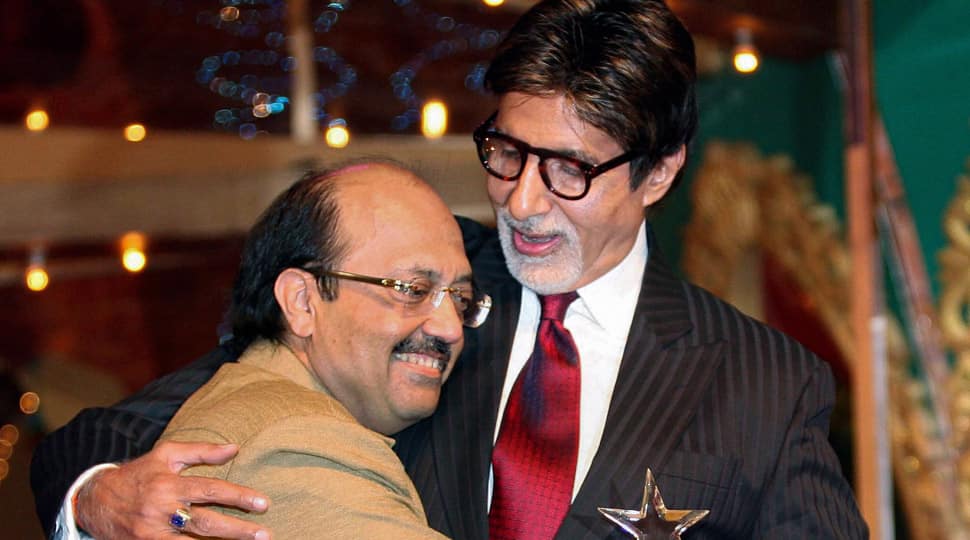 The friendship between Amar Singh and Amitabh Bachchan started in in the 90s at a time when Big B was facing the toughest time of his life. Bachchan was getting lots of notices from Income Tax Department after the sinking of his company ABCL and his films were also not doing good business the box-office.

At that time, Big B's bungalow was to be put up for sale as he failed to pay a debt of only Rs 4 crore due to the failure of ABCL. Then Amar Singh came to Bachchan's rescue and helped him paid his debts.

When Amar Singh was sacked from Samajwadi Party in 2010 due to anti-party actitivies he had asked Jaya Bachchan too to leave the party. Jaya refused to follow his suggestion and decided to remain a Rajya Sabha member on candidate. It is said that this led to bitterness between Singh and the Bachchans.

Former SP leader and Rajya Sabha MP Amar Singh died in Singapore on Saturday (August 1, 2020). He was 64. Singh had been undergoing treatment for kidney-related ailments in Singapore for a long time. He is survived by wife Pankaja and twin daughters.