Red alert issued for all airports, airlines across India over security threat

The alert was issued by the Bureau of Civil Aviation Security (BCAS). 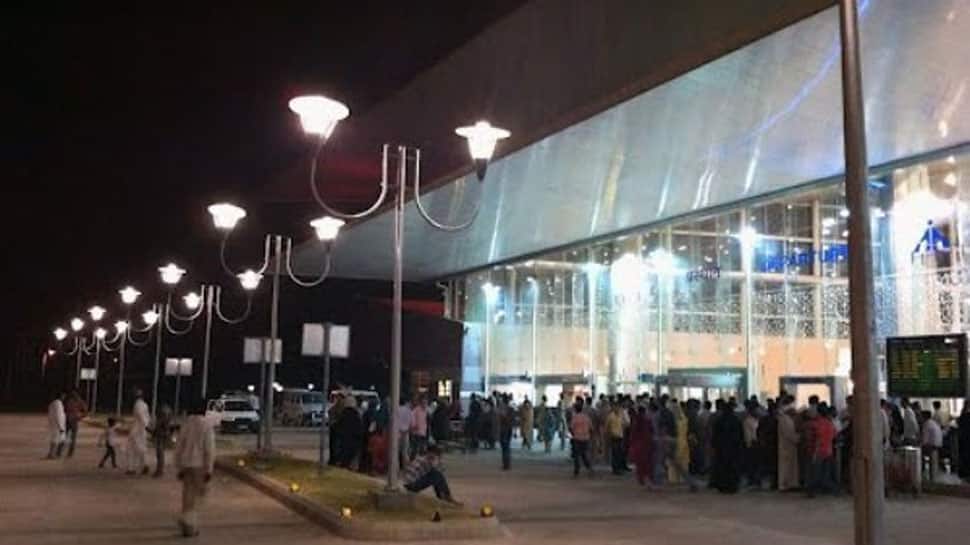 A red alert was issued for all airports and airlines in the country by civil aviation security agency following intelligence inputs over security threat in the aftermath of the Pulwama attack and subsequent developments this week.

The alert was issued by the Bureau of Civil Aviation Security (BCAS) and marked to senior police officials of all states, in-charges of security at all airlines and airports, and officers of the Central Industrial Security Force (CISF).

"In view of the intelligence input in the aftermath of the Pulwama attack and subsequent developments, it is imperative to enhance the existing security measures being taken at all the civil aviation installations like airports, airstrips, airfields, air force stations, helipads, flying schools, aviation training institutes etc. So that no untoward incident takes place," the alert notification read.

Earlier in the day, a part of Terminal 2 of Chhatrapati Shivaji International Airport in Mumbai international was evacuated after authorities received a bomb threat call at around 11 am.

"Mumbai airport authorities received a call around 11:00 am which threatened that a bomb explosion would take place at the international terminal in the next 12 hours. Following this, offices of various airlines, and pre-departure and arrival areas were evacuated," an official said.

Following the call, security teams carried out extensive searches in the premises. The Bomb Threat Assessment Committee (BTAC) was convened to assess the "threat call". As a mitigation measure, the committee decided to evacuate departure, pre-security hold area and 'meeters and greeters' area of Terminal 2.

The BCAS has asked airlines and airports to take 20 specific enhanced security measures which will be "in operation till further orders".

Law enforcement agencies have beefed up security around the airports.

The BCAS also directed "enhanced screening of passengers, including 100 per cent full pat down search at pre-embarkation security checkpoint", and enhanced random screening of "staff and visitors" at the main gate to the terminal building.

No vehicle should be parked in front of the terminal building and there should be "intensive checking of vehicles entering car parking area", according to the alert notification.

The BCAS has suggested enhanced screening of passengers, staff, and hand baggage and "strengthening of anti-terrorism/anti-sabotage measures and placement of quick response teams" at all airports.