Dr Rajendra Prasad was the only President to serve two full terms. 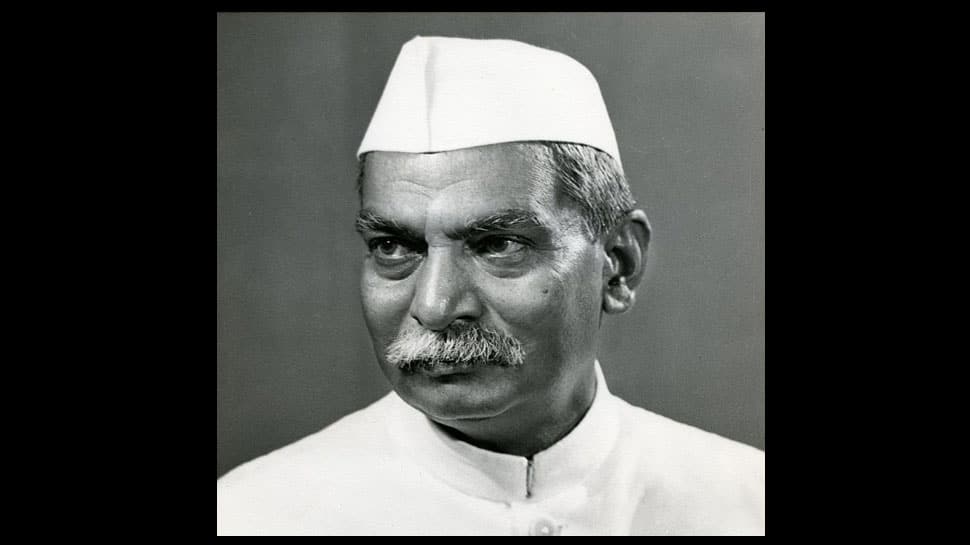 Born on December 3, 1884, at Ziradei village in Siwan district of Bihar, Prasad, a trained advocate, joined the Indian National Congress and the Independence Movement.

A trained lawyer, he was elected the President of the Constituent Assembly, which prepared the Constitution of India and then re-elected in 1957, making him the only President to serve two full terms.

He passed away on February 28, 1963, and was cremated at Bans Ghat in Patna, where a memorial – Rajendra Smriti Sangrahalaya – has been constructed in his name.

Let's have a look at some facts on Dr Rajendra Prasad:

Dr Rajendra Prasad did his early studies in Chhapra, Bihar and he completed the rest of his education in Calcutta.

He learned the Persian language, Hindi, and arithmetic at the age of five after his parents placed him under the tutelage of a Moulavi, an accomplished Muslim scholar.

He had a habit of sleeping early in his childhood and he used to wake up early in the morning. According to his autobiography, despite many efforts to stay up late, he used to go to sleep by eight o'clock in the night.

He got married to Rajvanshi Devi at the early age of 12.

After his marriage, Prasad went to study at T.K. Ghosh's Academy in Patna for a period of two years. He secured the first rank in the entrance examination to the University of Calcutta and was awarded Rs 30 per month as a scholarship.

As a teacher, Rajendra Prasad served in various educational institutions. After completing his M.A in economics, he became a professor of English at the Langat Singh College of Muzaffarpur in (Bihar) and went on to become the principal.

In 1909, while pursuing his law studies in Kolkata he also worked as Professor of Economics at Calcutta City College.

In 1915, Prasad appeared in the examination of Masters in Law, passed the examination and won a gold medal. He completed his Doctorate in Law from Allahabad University in 1937.

Prasad's first association with Indian National Congress was during 1906 annual session organized in Calcutta, where he participated as a volunteer while studying in Calcutta.

He was elected as the President of the Indian National Congress during the Bombay session in October 1934. He again became the President when Netaji Subhash Chandra Bose resigned in 1939.

On 8 August 1942, Congress passed the Quit India Resolution in Bombay which led to the arrest of many Indian leaders, including Rajendra Prasad, who was arrested from Sadaqat Ashram, Patna and sent to Bankipur Central Jail.

On September 2, 1946, under the leadership of Jawaharlal Nehru, Rajendra Prasad got the Food and Agriculture department, after the formation of Interim Government of 12 nominated ministers. He was later elected the President of Constituent Assembly on December 11, 1946.

He was re-elected Congress President for the third time on November 17, 1947, after JB Kripalani resigned.

In 1962, after serving twelve years as the President, he announced his decision to retire.

After his retirement, he was awarded the Bharat Ratna, the nation's highest civilian honour.