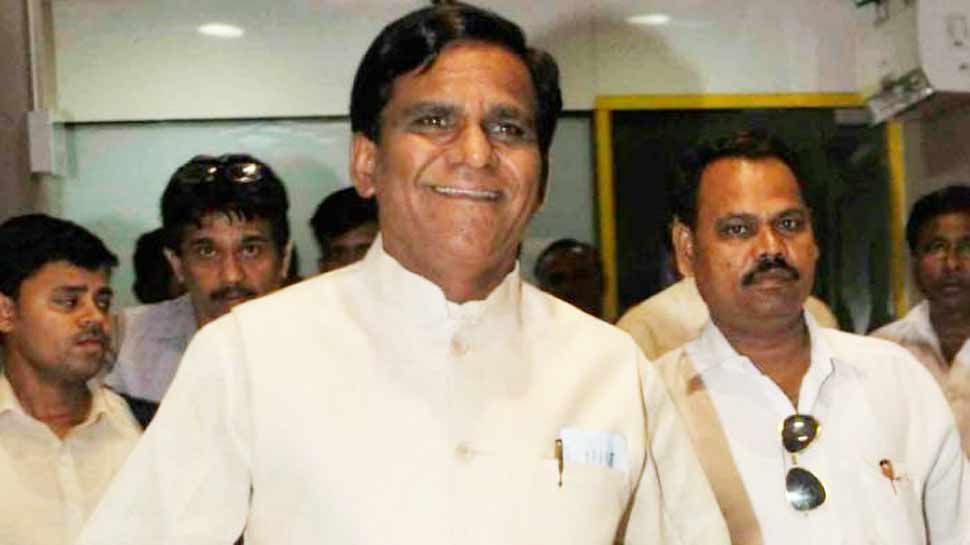 Maharashtra BJP president Raosaheb Danve on Tuesday resigned from his post. Danve tendered his resignation after meeting Prime Minister Narendra Modi in New Delhi. Sources told Zee News that during his meeting with PM Modi, Danve urged the prime minister to give the responsibility of the party in Maharashtra to some other leader. Danve's resignation has been accepted by the party and Chandrakant Patil has been named as the new president of BJP in Maharashtra.

It is to be noted that Danve was appointed minister in the recent reshuffling of cabinet done by Maharashtra Chief Minister Devendra Fadnavis. Sources told Zee News that Danve wants the party to follow the rule of 'one person one position' and since he has been made a minister it is not ethical for him to continue as Maharashtra BJP president as well.

Danve also served for one year as Minister of State in the first term of PM Modi government. Danve was made Maharashtra BJP president in 2014 after the BJP-Shiv Sena came to power in the state following their victory in October 2014 Assembly election. Before Danve, Devendra Fadnavis was the president of Maharashtra BJP.

Danve was born on March 18, 1955 and he is a well-known Maratha leader in Maharashtra. He is only the second BJP leader after Suryabhan Vahadane-Patil to become the Maharashtra BJP president while being a Lok Sabha member. Experts maintain that by appointing Danve as the chief of party in state and making Fadnavis the chief minister, the party had managed to balance the crucial caste factor because Danve is a Maratha and Fadnavis is a Brahmin.