Speaking at the inauguration of the national convention of BJP's Scheduled Caste Morcha, the senior BJP leader that the might of the saffron party has forced the bickering opposition parties to join hands. 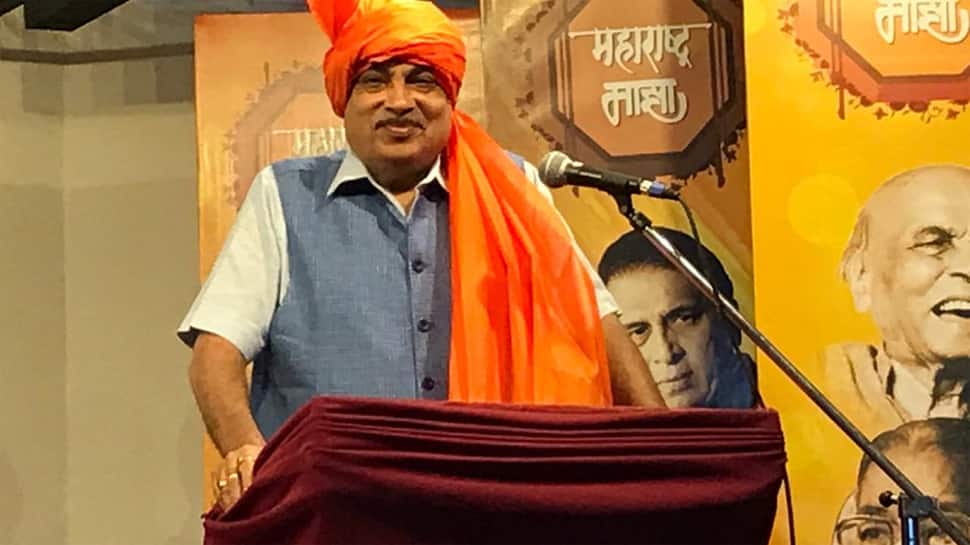 NAGPUR: Union Minister Nitin Gadkari on Saturday asked BJP workers to work with full determination and focus in order to help Narendra Modi become the prime minister of the country again in 2019.

Speaking at the inauguration of the national convention of BJP's Scheduled Caste Morcha, the senior BJP leader said that the might of the saffron party has forced the bickering opposition parties to join hands.

"I want to ask you to make a resolution to work with full conviction and strength so that in the coming elections we once again form BJP government with full majority and make Narendra Modi prime minister again for doing justice to backward sections and making India prosperous, progressive and powerful," Gadkari was quoted as saying by PTI.

Gadkari's statement comes days after he indirectly asked the BJP leadership to take responsibility in the defeats faced by the party in Madhya Pradesh, Rajasthan and Chattisgarh Assembly polls.

The minister said that socio-economic equality is the "conviction and ideology" of the BJP.

"It is not bad performance but good work that invites more enemies. The people who could not see eye to eye, who have lost (political) ground, have come together. Had the BJP not been strong, why would the nephew go to his aunt (Bua)?" he said, referring to Samajwadi Party chief Akhilesh Yadav joining hands with Bahujan Samaj Party supremo Mayawati in Uttar Pradesh.

"Whoever wants to come together against the BJP... You all come together. Even then the BJP under the leadership of Prime Minister Narendra Modi will make you bite the dust," Gadkari said. "The BJP is not a party of mother and son, father and son or a party of any family," he added.