Congress chief spokesperson Randeep Surjewala accused the BJP of politicising the "faith-based issue for political gains for the past 27 years". 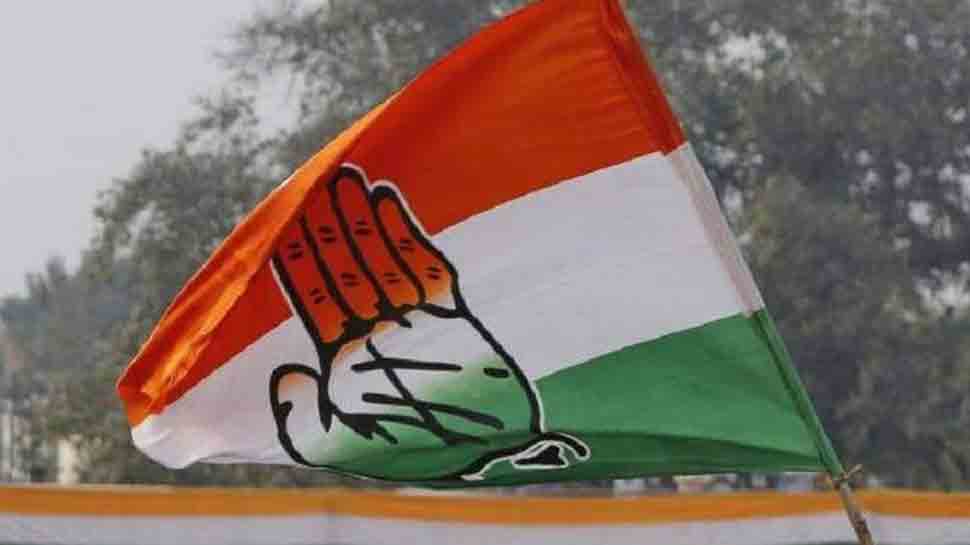 New Delhi: The Congress on Friday said it respects the decision of the Supreme Court to refer the politically-sensitive Ram Janmabhoomi-Babri Masjid land dispute case for mediation, and added that it should be final and binding on all parties.

Congress chief spokesperson Randeep Surjewala accused the BJP of politicising the "faith-based issue for political gains for the past 27 years".

"Since 1992, BJP has kept the issue alive so as to be used in every election for political vote garnering and relegate the Ram Mandir issue to the annals of history post-election -- to be revived again in the next election. We sincerely hope that people of India will see through the duplicity and doublespeak of BJP," he said.

In a statement, Surjewala said, "The Congress has unequivocally maintained that the decision of the Supreme Court in the Ram Mandir case should be final & binding on all parties. We respect the decision to constitute a mediation panel."

Giving another chance for mediation, the Supreme Court Friday ordered setting up a three-member panel headed by a former apex court judge F M I Kalifulla to explore a possible settlement of the decades-old politically sensitive Ram Janmabhoomi-Babri Masjid land dispute in Ayodhya.

Spiritual guru and founder of Art of Living foundation Sri Sri Ravishankar and senior advocate Sriram Panchu, well known for his mediation experience, will be the other two members of the panel. Interestingly, all the three men appointed by the apex court hail from Tamil Nadu where the Ayodhya dispute does not have much resonance.

The mediation process in Faizabad of Uttar Pradesh, around 7 km from the twin city of Ayodhya, will commence within a week and the panel will submit a progress report within four weeks, the top court said in its order that came ahead of the upcoming Lok Sabha polls.