Restored from ruins, 'pahadi' houses in Uttarakhand now attract tourists from around the world

The village is situated just 7 km away from Chamba in the Mussoorie and the Dhanaulti Fruit Belt area. 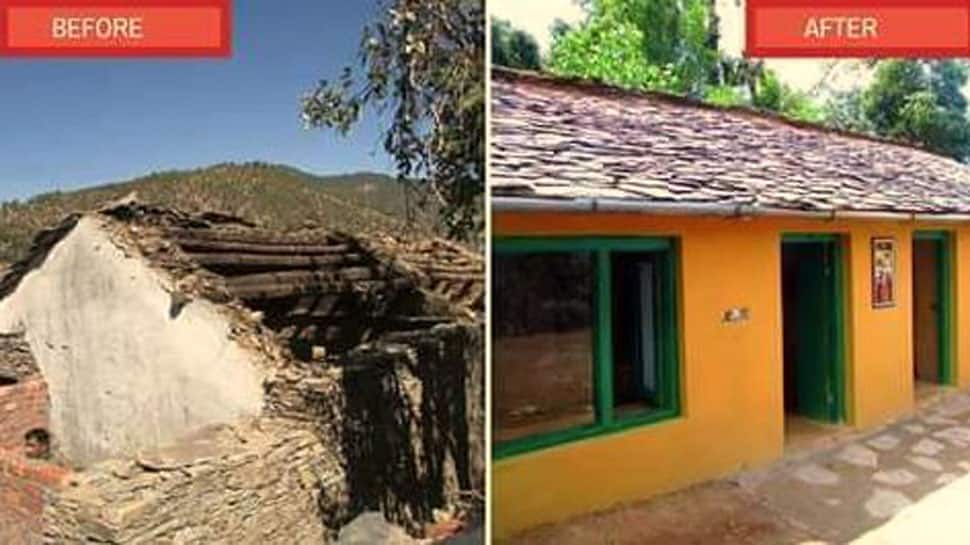 In a move to attract national as well as international tourists, the youths of a village in Uttarakhand have been restoring and renovating the dilapidated houses, according to a report on Thursday.

The traditional houses in the mountains are in a ruined state and the youths of Chopariyal village are renovating giving the place a complete makeover that has been attracting tourists from all over the world.

The village is situated just 7 km away from Chamba in the Mussoorie and the Dhanaulti Fruit Belt area. 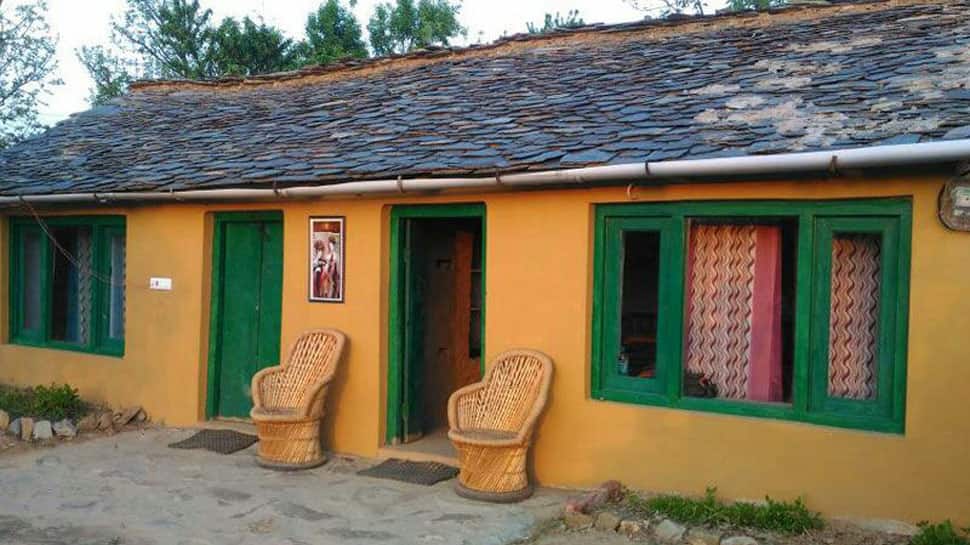 In Chopariyal village, the dilapidated house of Himmat Singh Pundir had completely turned into ruins before 2014. After that two youths-- Abhay Sharma and Yash Bhandari took it on lease and within a year turned it around giving it a new look and it came to be described as one of the many 'Pahadi' houses. 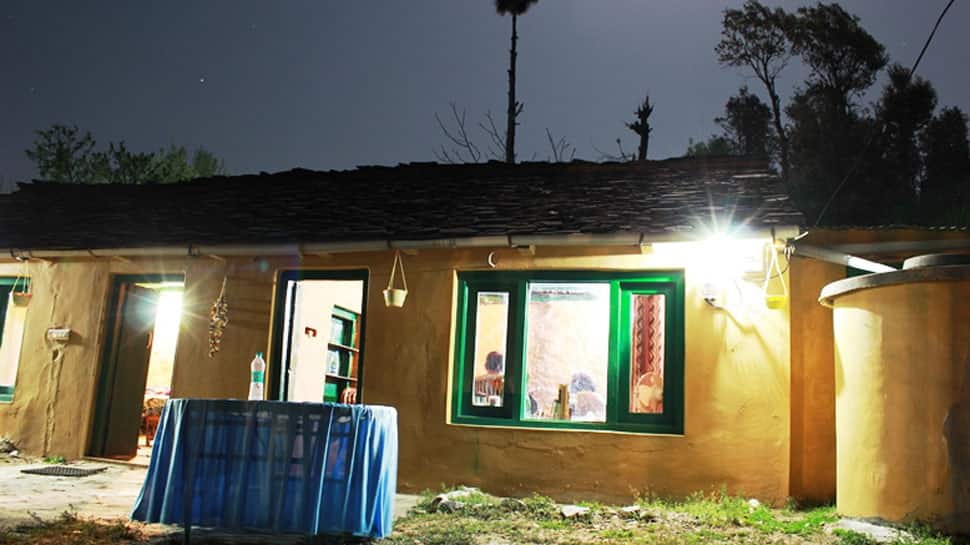 The hill house is surrounded by apple trees, plum trees, peach trees and pear trees and in front is the glacial peaks of the Himalayas that make a mesmerizing view. Many local people have also got employment opportunities from the 'Pahadi House'. A local of the village points out that the speciality of the hill house is that the tourists are served local cuisine. He also said that the tourists are content and happy staying in these houses. 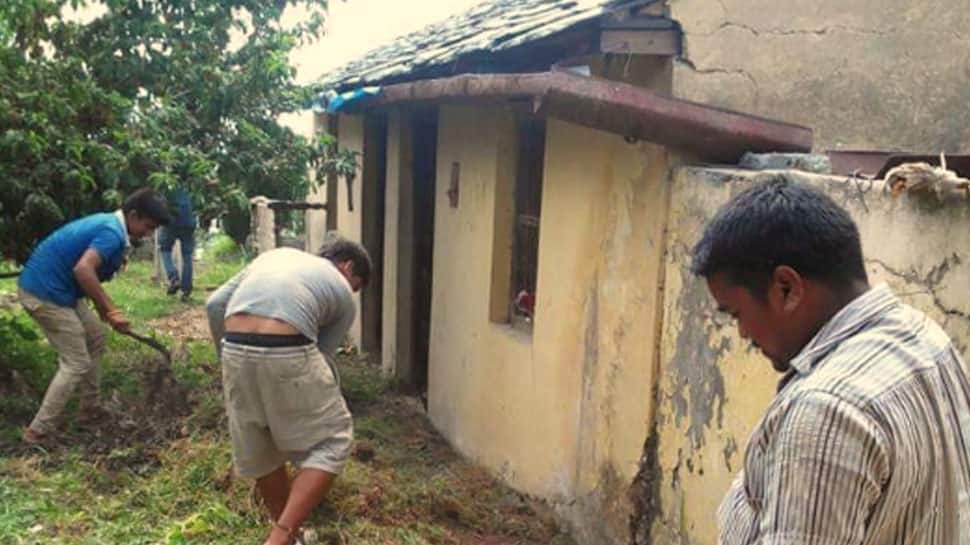 The tourists are given a tour of the places around and they appreciate it. He further added that not only Indians but tourists from Germany, France, the US, Canada, and Japan also visit.

There are many villages in Uttarakhand which have been vacant since the formation of the state. In the recent years, the statistics issued by the Uttarakhand Municipal Commission have already mentioned 700 villages in the last 7 years inwhich the houses lay empty. 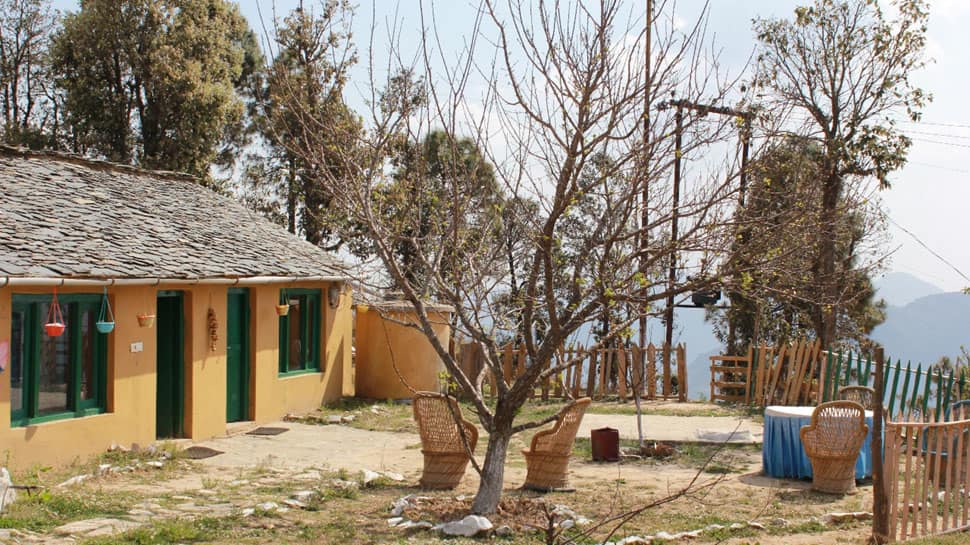 According to reports, at least 10 lakh people have left the mountains in the last ten years. The situation of migrating to Pauri, Tehri, Rudraprayag, Pithoragarh and Almora in five hill districts of Uttarakhand is the most worrisome.