Restrictions in Jammu and Kashmir will be eased in coming days: S Jaishankar

According to External Affairs Minister S Jaishankar, the new status of J&K would allow the sort of big entrepreneurial investment that is more typical in other states across the country. 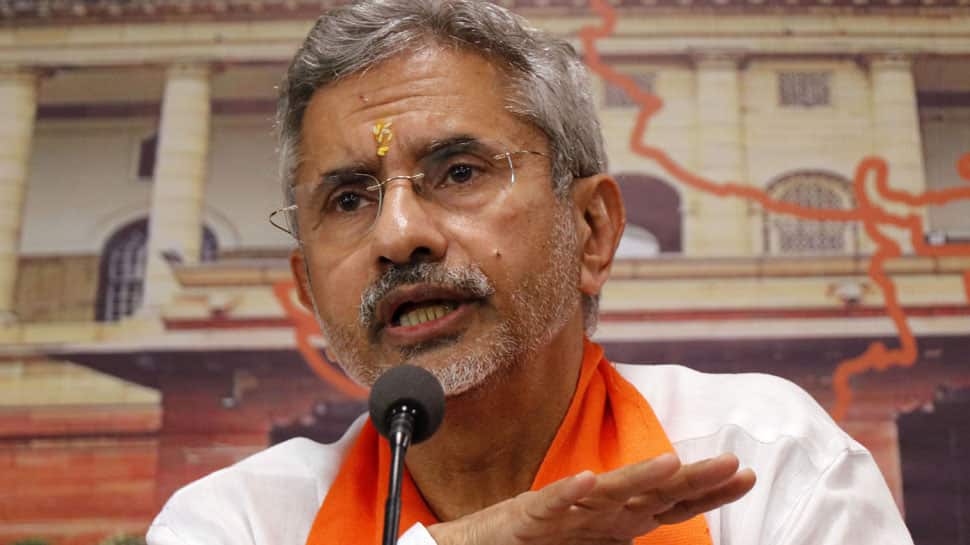 Union External Affairs Minister S Jaishankar has assured that the restrictions in Jammu and Kashmir, which is currently under an unprecedented security cover, will be easing in “coming days”. In an interview with Politico, Jaishankar said that Prime Minister Narendra Modi-led NDA government’s move to abrogate Article 370 would “only be to the region’s broader economic advantage”.

According to the External Affairs Minister, the new status of Jammu and Kashmir would allow the sort of big entrepreneurial investment that is more typical in other states across the country. He added, “The weak economic development in Kashmir has played into the hands of cross-border terrorists.”

During the interview, Jaishankar also targeted Pakistan by rebuffing a call for dialogue between New Delhi and Islamabad by country’s Prime Minister Imran Khan. He rejected the proposal for talks, maintaining India’s stand that terror and talks cannot happen simultaneously.

During his two-day visit to Moscow in Russia last month, Jaishankar had said, "Problem with Pakistan is very different. I would say if today you look at international relations, I cannot think of any other country in the world, which uses terrorism as a diplomatic tool against its neighbour. It is a very unique phenomenon."

he highlighted how Islamabad refused to grant the Most Favoured Nation (MFN) status to India despite New Delhi granting it. India had withdrawn the status after the February 14 Pulwama terror attack perpetrated by Pakistan-based Jaish-e-Mohammad (JeM) terror group.

Pakistan has also been hindering the connectivity between India and Afghanistan, he said.

"So if you have a neighbour who will not trade with you normally, who would not allow connectivity, use terrorism as a means of pressurising you, it's not a normal thing. We have some unique problem out there. We will find ways to deal with," Jaishankar had said.