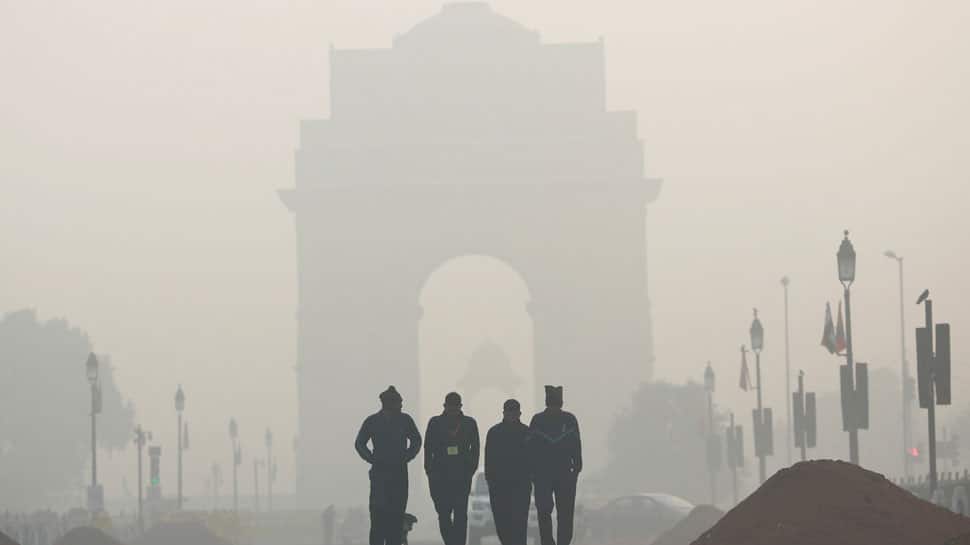 The IMD informed the task force that the air quality will gradually improve and rain and higher wind speeds are expected on Monday.

In view of this, the task force said there is no need to invoke additional measures. However, measures already in force must be intensified by implementing agencies particularly in Bawana, Mundka, Nehru Nagar, R.K. Puram, Rohini, Vivek Vihar, Ghaziabad, Noida, Faridabad, and Gurgaon, which showed higher levels of pollution.

"Construction and demolition activity, open dumping and burning of municipal solid waste, traffic congestion, which have been extensively reported by field teams, may require special attention," the task force recommended.

Similar action may be taken in other adjoining areas of Delhi such as Bahadurgarh, Sonipat, Jhajjar.

The task force also recommended that municipal commissioners and district magistrates review ground-level action by their teams on a daily basis and send daily action-taken report to CPCB and EPCA.

Delhi's air quality was recorded in severe category on Thursday and slightly improved on Friday to very poor category.

Noida wedding DJ goes out of tune with time, lands in jail for loud music