A chargesheet has been filed against Yadav under IPC sections relating to human trafficking and sexual assault besides those of Immoral Traffic Prevention Act, POCSO Act and the Juvenile Justice Act. 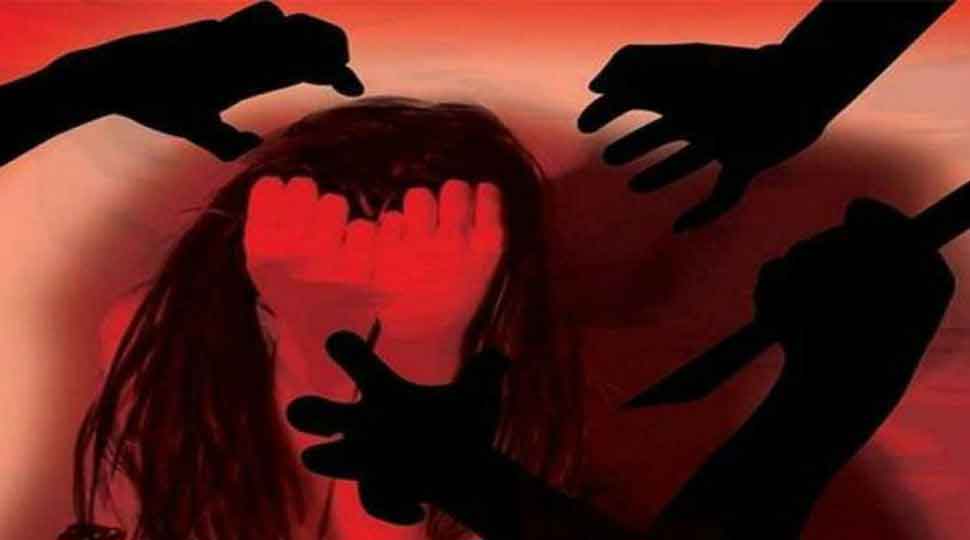 Ara: The police on Saturday (February 8) filed a chargesheet against absconding Rashtriya Janata Dal (RJD) MLA Arun Yadav, accused of raping a minor girl at his residence in Patna. The charge sheet has been filed by the police before the special POCSO court in Ara against the RJD lawmaker.

Special public prosecutor Saroj Kumari said the chargesheet against Yadav has been filed under Indian Penal Code sections relating to human trafficking and sexual assault besides those of Immoral Traffic Prevention Act, POCSO Act and the Juvenile Justice Act.

Special POCSO judge Rakesh Kumar Singh posted the matter for further hearing on February 10 and issued notices to the Speaker Vijay Kumar Chaudhary and the secretary of the state assembly to ensure that the legislator appears on that date, she said.

Apart from the RJD leader, the victim had accused a few others too in the case. In the meantime, a video featuring victim sharing her ordeal went viral on social media in September 2019, following which the police recorded her statement once again before the magistrate under Section 164 of CrPC on court's order. It is to be noted that the victim had failed to name the MLA in her first statement to police. However, in the second statement, she named the RJD MLA from Sandesh, Arun Yadav.

The girl had alleged that she was taken to the RJD MLA's house in Patna where she was sexually assaulted. On July 18, she escaped from there and narrated her ordeal to her family members.

Yadav has been on the run ever since his name cropped up in a sex racket which was busted in September 2019. Poor girls from the districts were allegedly lured by some locals, including a woman, with the promise of getting them a job and pushed into flesh trade.