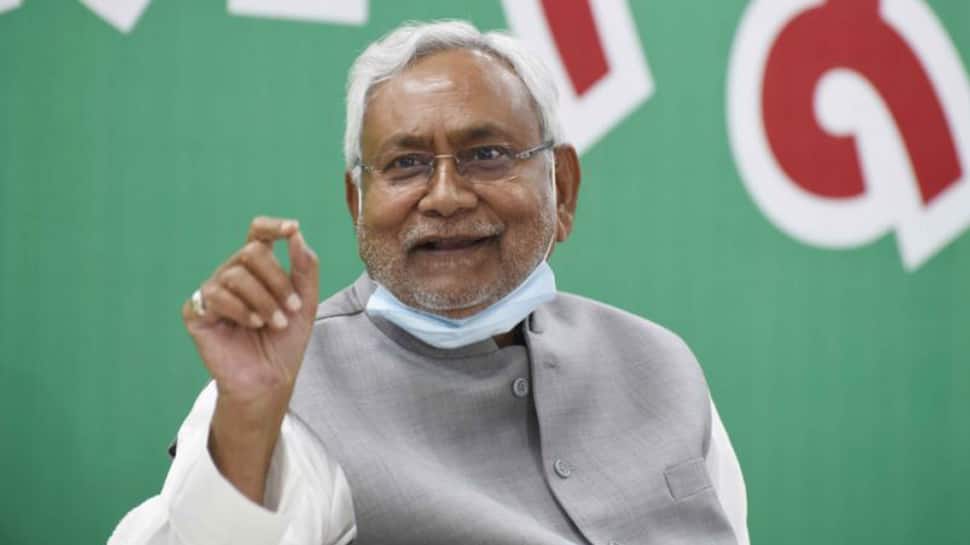 In a suprising turn of events in Bihar politics, main opposition Rashtriya Janata Dal (RJD) has offered Bihar Chief Minister and Janata Dal- United chief Nitish Kumar to join the RJD-led 'Mahagathbandhan'. It is to be noted that the other constituents of 'Mahagathbandhan' are the Congress and Left parties.

The offer to CM Nitish Kumar was given by senior RJD leader Amarnath Gami. According to Gami, CM Nitish should join the 'Mahagathbandhan' and lead the third front at the Centre against the BJP. Gami said that the NDA government will not last for long in Bihar.

Gami noted that the majority which NDA has got after committing fraud during recently concluded Assembly election is still not enough to keep the NDA government stable in Bihar. Gami said the majority won by NDA is weak and the government led by CM Nitish Kumar will soon fall down. Gami expressed confidence that RJD leader Tejashwi Yadav will become the new chief minister of Bihar after the fall of NDA government.

It is to be noted that NDA has the majority in Bihar Assembly with 126 seats in 243-member Assembly. The NDA has the support of BJP with 74 seats, JDU 43, HAM 4 seats, VIP 4 seats and one independent MLA.

On the other hand, the Mahagathbandhan is has 110 seats in Bihar Assembly with 75 seats of RJD, 19 of Congress and 16 of Left parties. Asaduddin Owaisi-led AIMIM managed to win 5 seats, while the BSP and LJP won one seat each.