JD(U) supporters put up posters referring to former Bihar chief minister and RJD supremo Lalu Prasad as 'Thugs of Bihar' at the roundabout near I-T office, one of the busiest places in Bihar capital city Patna. 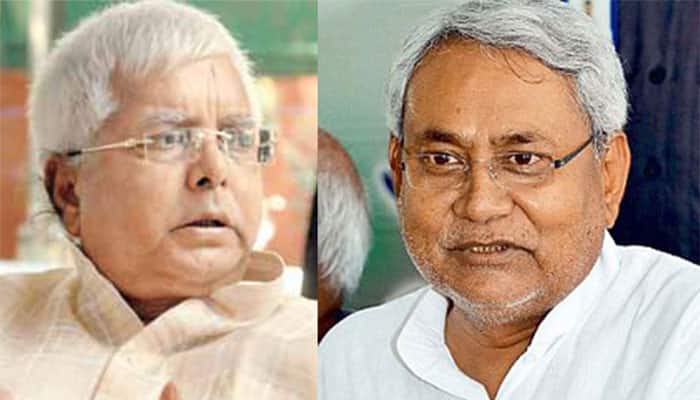 JD(U) supporters put up posters referring to former Bihar chief minister and RJD supremo Lalu Prasad as 'Thugs of Bihar' at the roundabout near I-T office, one of the busiest places in Bihar capital city Patna. In the poster, Lalu has been accused of allowing the massacres of people on the basis of caste during his regime.

The JDU poster also highlights how the law and order situation has touched its nadir in Bihar when Lalu Yadav was the chief minister of the state. In its poster, Bihar CM Nitish Kumar-led JD(U) has urged the voters to remember the tough times they faced during 15 years of the RJD government in Bihar. 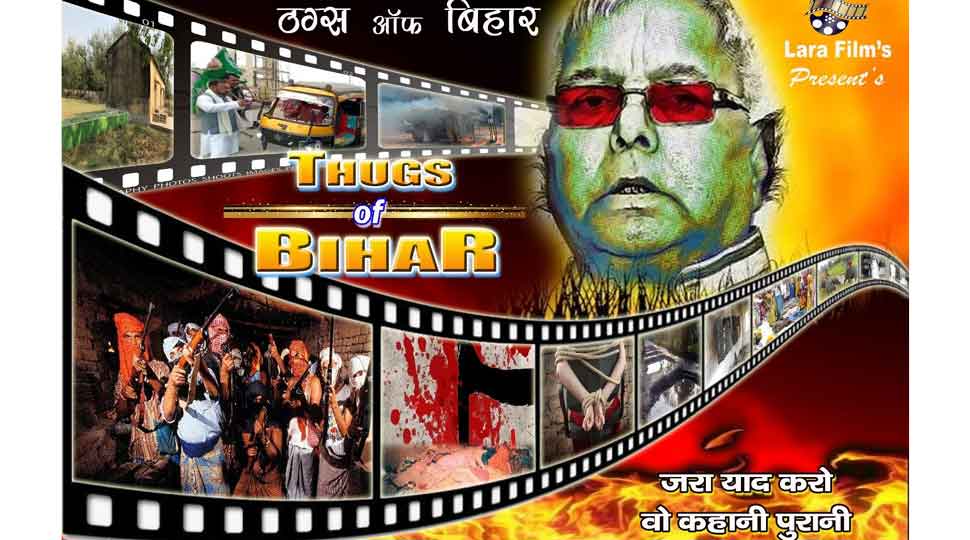 On the other hand, the RJD also launched a scathing attack on CM Nitish Kumar calling his government 'shikari sarkaar'. The RJD said in its poster that Bihar has been destroyed badly under JD(U)'s regime and the current government is focused on harassing the people of the state. 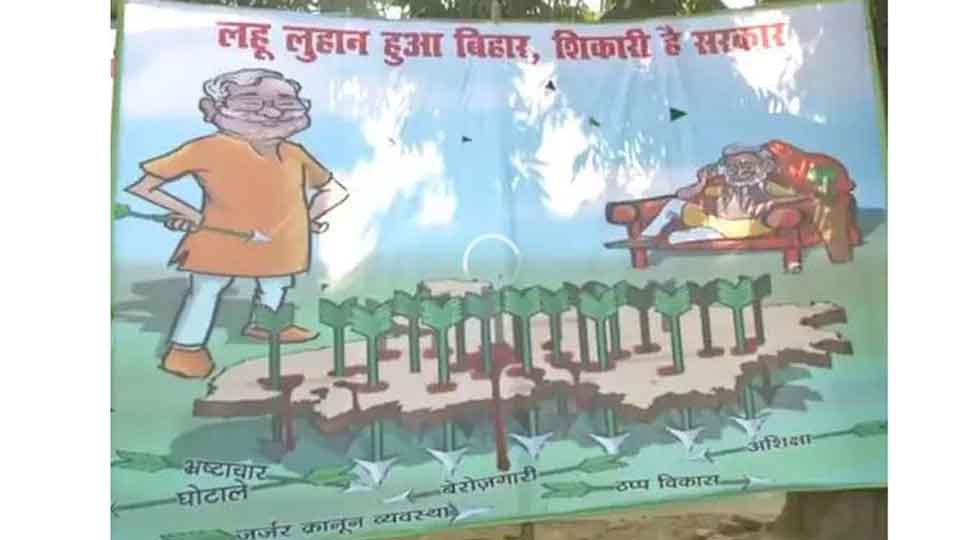 Through its poster, the RJD has tried to depict the deteriorating situation of health, education and law and order in Bihar. The poster also takes a dig at CM Nitish Kumar depicting as someone who is power-hungry and a 'kursi pujari' (one who wants to remain in power).

It is expected that the ongoing poster war between the JD(U) and RJD is would intensify in the coming weeks as election near.

Bangalore bandh on February 13: Here's how it will impact tech city