Misa Bharti said that medicines and equipment can be bought from the money which the government is going to spent in organising this dinner for parliamentarians. 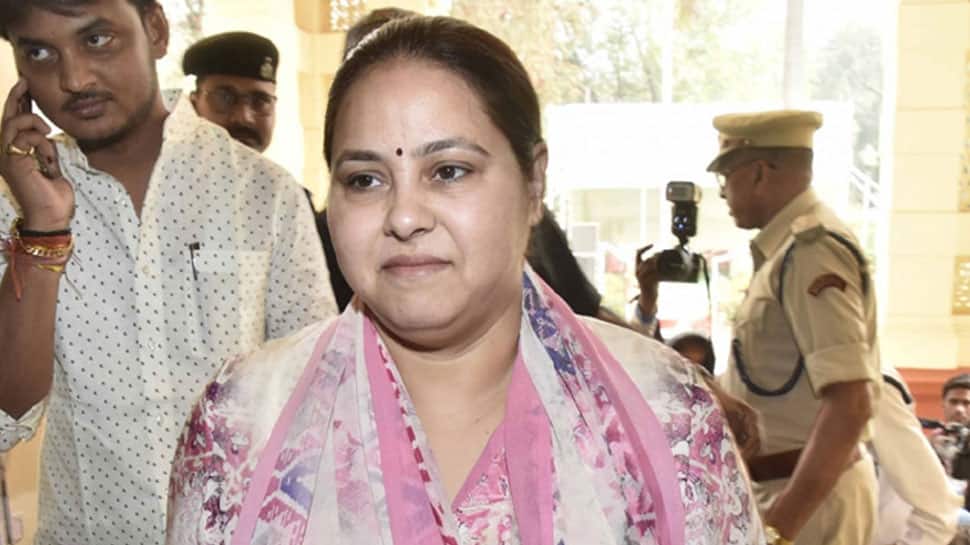 RJD leader Misa Bharti on Thursday said that no leader from her party will attend the dinner called by Prime Minister today because of deaths of children in Muzaffarpur due to Acute Encephalitis Syndrome (AES).

Misa, who is the eldest daughter of RJD chief Lalu Prasad Yadav, said that medicines and equipment can be bought from the money which the government is going to spent in organising this dinner for parliamentarians.

RJD leader Misa Bharti to ANI on dinner called by Prime Minister for all parliamentarians today: Medicines and live equipment can be procured from the amount that is being spent in organising this dinner. https://t.co/220YtvoXRr

Bihar Chief Minister Nitish Kumar on Tuesday visited Sri Krishna Medical College & Hospital (SKMCH) in Muzaffarpur and gave directions to convert SKMCH into a 2500-bed hospital. The chief minister visisted Muzaffarpur days after Àcute Encephalitis Syndrome (AES) claimed the lives of at least 140 children in the state. The chief minister also issued orders saying 1500 new beds for the hospital should be arranged immediatelya and a 'dharmshala' should be build for the relatives and families of the those who are admitted in SKMCH.

"It is to be seen how the number of deaths be brought down to zero. I believe that we should concentrate and work on 4G - Gaon, Garmi, Gareebi, Gandgi (village, heat, poverty, uncleanliness). This disease (AES) is somewhere connected to these factors. Patients coming in are very poor, most of them are from SC category & other backward classes. Their lifestyle belongs to a very low category. That needs to be raised. Parents take time to understand when their children fall sick, they need to be made aware," Nishad had said.

International Yoga Day to be celebrated on Friday, PM Modi to attend event in Ranchi