Gadkari also said controlling air pollution is not a difficult task with all agencies now agreeing to join hands. 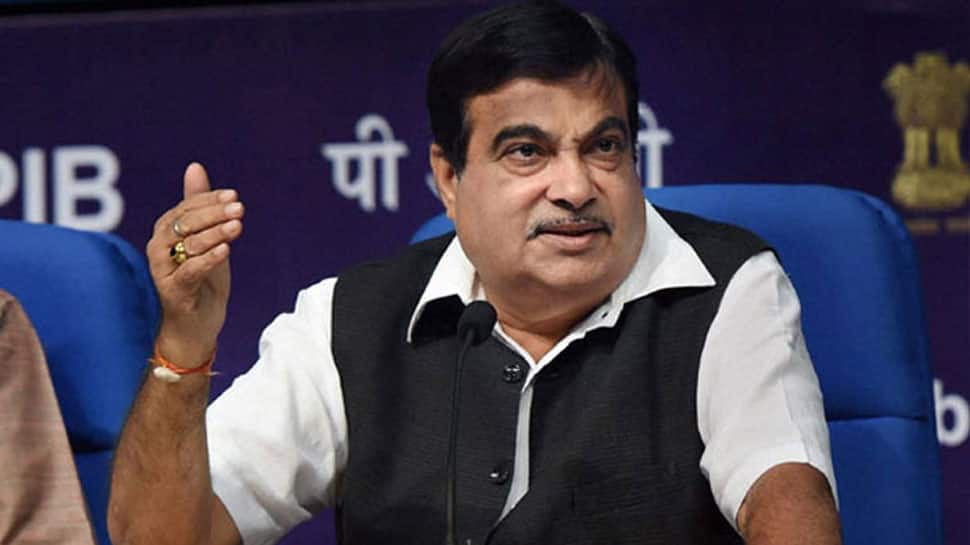 NEW DELHI: Union Minister for Road Transport and Highways Nitin Gadkari here on Saturday laid the foundation stone for development of a six-lane corridor here and said road projects worth Rs 50,000 crore have been sanctioned for the national capital, which will improve the air pollution level.

The six-lane 31.3 km corridor will connect Akshardham to the Eastern Peripheral Expressway junction on Baghpat Road, an official statement reads.

The alignment of the road will be from Akshardham - Geeta Colony - Shastri Park - Khazuri Khas - Delhi/UP border - Mandola - EPE Intersection, it said.

Speaking at the inaugural event, Gadkari said that works worth Rs. 50,000 crore have been sanctioned for road projects around Delhi.

He said these will immensely improve the air pollution in the national capital generated due to traffic congestion.

He also said controlling air pollution is not a difficult task with all agencies now agreeing to join hands.

The BJP leader also said that the Eastern and Western Peripheral Expressway around Delhi have brought over 27 per cent reduction in commercial traffic.

Gadkari said by April, the 90 km Delhi-Meerut Express Highway will be operational, and the work on the Dwarka Expressway is being taken up at a cost of Rs. 10,000 crore.

Work on Saharanpur Express Road has started, he said adding that several other road projects in areas around Delhi, which on completion, will smoothen the traffic scenario in NCR region.

Fire breaks out in a building in Mumbai's Kalyan; fire tenders present at spot