The case relates to allegations of money laundering in the purchase of a London-based property worth 1.9 million pounds. 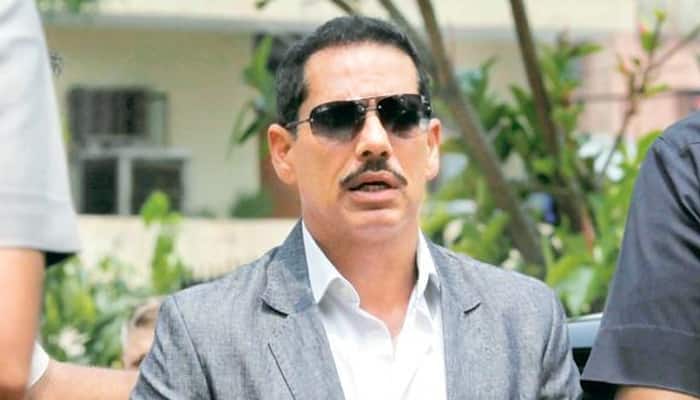 A lawyer from prosecution team told PTI that an anticipatory bail plea was filed by  Vadra, the brother-in-law of Congress President Rahul Gandhi, in the case in which the court has already granted his close aide Manoj Arora interim protection from arrest till February 6.

The case relates to allegations of money laundering in the purchase of a London-based property worth 1.9 million pounds, which is allegedly owned by Vadra, who is a businessman by profession.

The court will hear Vadra's anticipatory bail application on Saturday. Arora was granted interim protection on January 19 after the court was informed by the ED that Arora was cooperating in the probe.

For his part, Arora had repeatedly maintained that he had not committed any crime and he was implicated in this case by the NDA government out of "political vendetta".

The ED had rejected the allegations, asking that "should no authority investigate any political bigwig because that will be called a political vendetta?"

During the hearing in the court, the ED stressed that the case of money laundering against Arora was lodged after his role came up during the probe of another case by the Income Tax Department under the Black Money Act.

Arora is an employee of Vadra's Skylight Hospitality LLP, the ED had said in the court.