Robert Vadra has sought court's permission to travel to Spain for medical treatment. 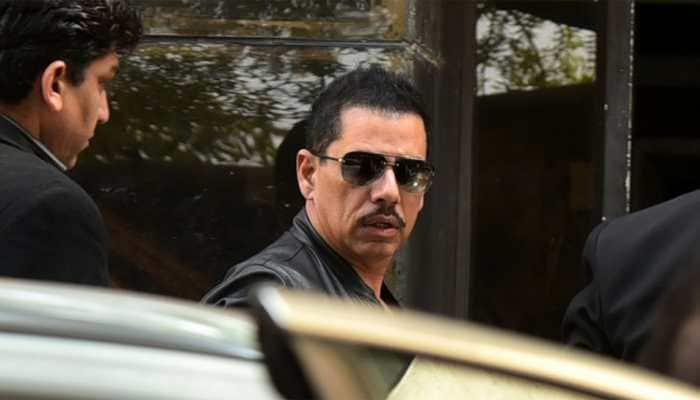 Robert Vadra, who is facing an investigation over alleged money laundering, on Monday sought permission from a Delhi court to travel abroad. The petition was filed by Vadra at the Rouse Avenue Court in the national capital.

Earlier, the Rouse Avenue Court had granted anticipatory bail to Vadra in connection with the money laundering case. While granted the bail, the court had said that prior permission must be sought if Vadra plans to travel abroad.

He has now sought the court’s permission to travel to Spain.

In June, Vadra was allowed by the Rouse Avenue Court to travel to the US and Netherlands for six weeks to undergo medical treatment. He was, however, barred from travelling to London.

While granting the permission to Vadra, the court had said that any look out circular issued against him would remain suspended for six weeks.

Vadra has been facing legal heat in a case of money laundering related to purchase of a property worth 1.9 million pounds in London. He was earlier summoned by the Enforcement Directorate (ED) in connection with the money laundering case involving overseas properties owned by him.

Vadra was granted anticipatory bail in the case on April 1 but he was ordered not to fly out of India without prior permission. The court also asked Vadra not to tamper with any evidence and influence any witness in the case.

An anticipatory bail was also granted to Vadra's close aide Manoj Arora in the same case.