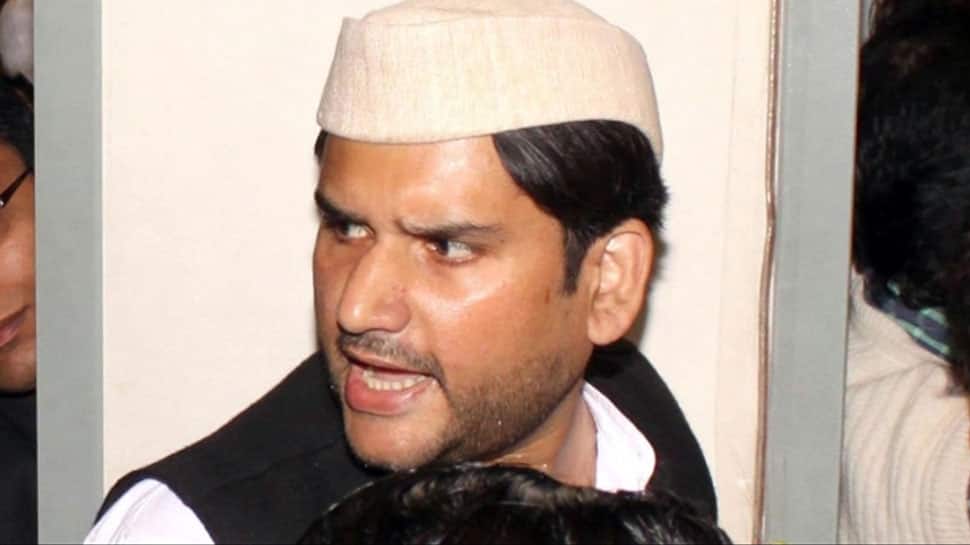 New Delhi: The death case of Rohit Shekhar Tiwari, son of former Uttar Pradesh chief minister ND Tiwari, was on Friday transferred to the Crime Branch. Forensic and Crime Branch teams are at his Defence Colony residence in Delhi to probe the case.

Rohit was brought dead to Delhi's Max Hospital on Tuesday afternoon. The news was confirmed by DCP South Delhi Vijay Kumar, who also added that no external injuries were observed on his body and a postmortem would be done on Wednesday. (Read full report)

"We received an emergency call from the residence of Rohit Shekhar Tiwari at 04:41 pm this afternoon. An ambulance brought him to Max Hospital, Saket, where he was declared 'brought dead' at the hospital emergency. As per the established procedure, we have informed the authorities. We express condolences at the passing away of Mr Tiwari," Max Hospital said in a statement.

Rohit's mother Ujjwala Sharma was also admitted in the same hospital when she received a call from their home about her son's condition. "His death is natural. I have no suspicion but I will reveal later what circumstances led to his death," she later told the press.

Rohit famously fought a six-year-long battle with his later father ND Tiwari to acknowledge him as his son. The later Congress leader had initially refused to give his blood sample for a DNA test, however, in 2014, the Delhi High Court declared ND Tiwari as Rohit's biological father and he also finally accepted it.

In the same year, ND Tiwari also married Ujjwala Sharma. The leader died at the age of 93 on his birthday in 2018.

'What is he, Gujarat's Hitler,' asks man who hit Congress leader Hardik Patel