Vijay Mallya tweeted, "The DRT Recovery Officer recently attaches my group assets worth over Rs 13,000 crore in India on behalf of the Consortium of Banks." 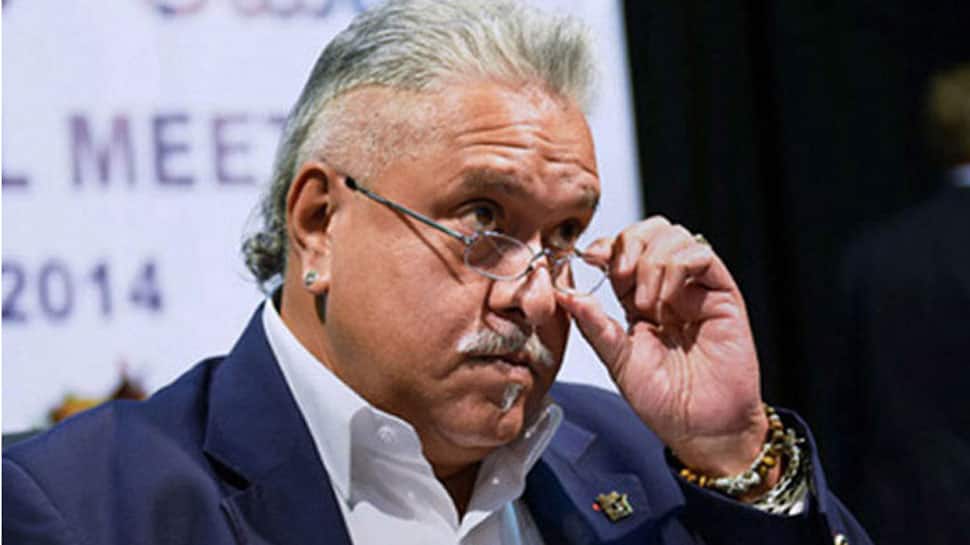 New Delhi: Fugitive liquor baron Vijay Mallya on Friday took to Twitter to complain about how every morning he wakes up to "yet another attachment by the Debt Recovery Tribunal (DRT) officer" and that already Rs 13,000 crore of his assets had been attached, against the Rs 9,000 crore owed by him. He wondered "how far will this go and well beyond" and whether it was "justified".

Mallya, 63, who fled to India in March 2016, tweeted, “The DRT Recovery Officer recently attaches my group assets worth over Rs 13,000 crore in India on behalf of the Consortium of Banks. Yet the narrative is that I ran away with the claimed amount of Rs 9000 crore causing loss to the Public Sector Banks. Where is justice or fair play?”He added.

Banks claim dues including all interest of Rs 9,000 crore which is subject to review. How far will this go and well beyond? Justified?”Mallya said that banks had been given an "open licence" to pursue "multiple frivolous litigations" against him. He said, “And despite all the attachments in India, banks have given an open licence to their lawyers in England to pursue multiple frivolous litigations against me. Who is accountable for spending Public money on legal fees in such a brazen manner?”

The liquor baron added, “And finally, the Banks Lawyers in England have objected in writing to my paying my legitimate tax dues to HMRC which I requested. The irony is Indian State Banks want my money in England to settle an Indian debt already secured and deny payment to the U.K. tax exchequer. Disgraceful.”

Mallya was on January 5 declared a fugitive economic offender by a special court in Mumbai under the Prevention of Money Laundering Act (PMLA), becoming the first person to be declared so under the new law. The court is expected to hear the plea on confiscating his properties on February 5. The special PMLA court refused his application to stay the order to give him some time to appeal. In December last year, the special PMLA Court had adjourned the order on the Enforcement Directorate's (ED) application seeking to declare Mallya a fugitive economic offender.

Mallya is also facing money-laundering charges in the United Kingdom after India initiated extradition proceedings against him. Both the ED along with the Central Bureau of Investigation (CBI) has filed several cases for alleged loan default against him. The Westminster Magistrates Court in London on December 10 last year had ordered the extradition of Mallya to India, who is facing charges of loan default to the tune of Rs 9,000 crore. Mallya left India in 2016, following which, the Indian government initiated extradition proceedings against him.