SAAB Technologies India Head Ola Rignell sounded confident that SAAB's Gripen-E fighter will be able to fulfill IAF's requirement as the jet is the "most advanced aircraft in the world". 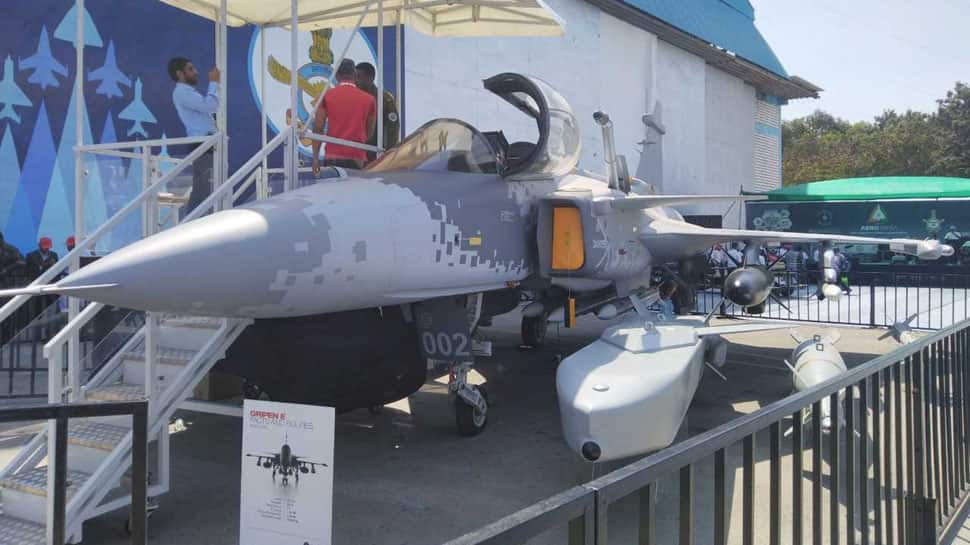 As the Indian Air Force (IAF) looks to arrest the slide in its fighter squadrons in the next few years, Swedish defence company SAAB is eyeing a big chunk of the force's requirement.

SAAB Technologies India Head Ola Rignell sounded confident that SAAB's Gripen-E fighter will be able to fulfill IAF's requirement as the jet is the "most advanced aircraft in the world". Rignell claimed that in Gripen-E, the IAF will have an extremely capable aircraft in its arsenal.

He added that SAAB will partner with the Adani Group if the company wins the contract to supply 114 fighters to the IAF. The deal is expected to be worth almost $15 million.

The defence major also announced that it will make 96 jets in the country to qualify for the deal as part of the "Make in India" project. The two cities which SAAB is scouting for setting up the manufacturing facility are Bengaluru and Hyderabad.

SAAB will face tough competition from France's Dassault Aviation, USA's Boeing and Lockheed Martin for the IAF deal. The Russian Aircraft Corporation MiG and JSC Sukhoi and the Eurofighter, too, are eyeing the multi-billion dollar contract.

The IAF needs 42 fighter squadrons (18-20 jets in each) to tackle the threat of a two-front war with Pakistan and China. The force is currently down to 33 squadrons.