Sabka Saath, Sabka Vikas: How Modi government is working for welfare of minorities

Modi government has increased the budget allocation for the Ministry of Minority Affairs to Rs 4,700 crore in financial year 2019-20. 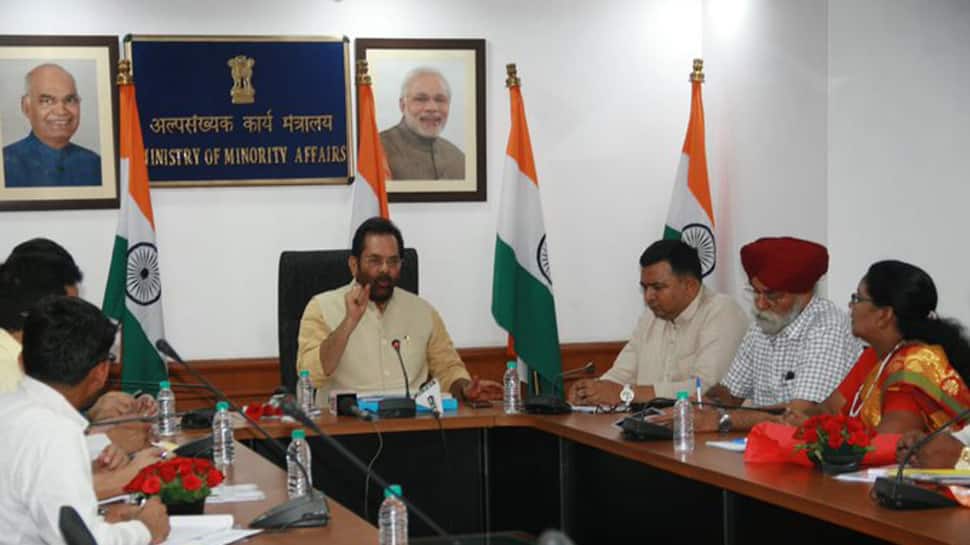 Prime Minister Narendra Modi-led NDA government at the Centre seems to be moving ahead in accordance with his promise of “Sabka Saath, Sabka Vikas” in the second tenure in office. As a manifestation of this commitment, the Modi government has increased the budget allocation for the Ministry of Minority Affairs to Rs 4,700 crore in financial year 2019-20.

This is a considerable increase with regard to the budget allocation for the ministry in 2013-14, when Prime Minister Narendra Modi was voted to power.

As part of the Pradhan Mantri Jan Vikas Karyakram (PMJVK) under the Ministry of Minority Affairs, as many as 1300 places with minority-dominated population were identified by the government. Under the same initiative, 25 degree colleges, 1152 school buildings, 20,228 additional classrooms, 506 hostels, 71 ITIs, five polytechnics, 92 residential schools, 530 market sheds, 5090 Aanganwadi, 821 health programmes, 2285 water resources projects and 11,676 homes have been ensured for members of minority communities.

At least 3,93,711 youth have been provided training to enhance their skills for employment in the last five years. During the tenure of Modi government, nearly 60,000 minority students were also given free training. Loans were also granted to more than 5.67 lakh members of minority communities.

A number of schemes have been introduced by the government in the past five years for members of minority communities. The various programmes launched by the Modi government so far are: