The NIA has revealed that Sachin Waze was allegedly running an extortion racket from a five-star hotel at Nariman Point. The probe has revealed that a luxurious room was booked for 100 days especially for Vaze by a businessman. 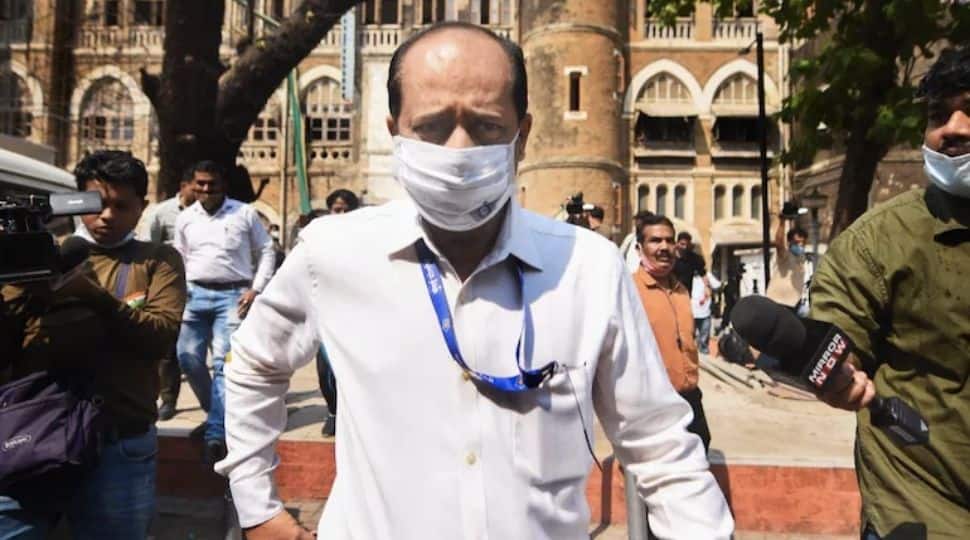 Mumbai: Sachin Waze was arrested on Saturday (March 13) by the National Investigation Agency (NIA). The agency has charged Vaze with sections relating to conspiracy, criminal intimidation, negligent conduct in dealing with explosives, forgery, and possession of counterfeit seal.

In a recent development, The NIA has revealed that Sachin Waze was allegedly running an extortion racket from a five-star hotel at Nariman Point. The probe has revealed that a luxurious room was booked for 100 days especially for Vaze by a businessman. A fake identity card was used by Vaze at the time of checking in.

NIA probe says that Sachin Waze was operating out of room no 1964, and he used a forged Aadhaar Card with the name Sushant Sadashiv Khamkar in order to check in to the property.

A senior NIA official has claimed that "a businessman had booked this hotel for 100 days and for Rs, 12 lakh. He (Waze) was helping out businessman in some dispute." He added by saying that, the booking for this luxurious room was made through a travel agent and Sachin Waze had stayed in the same room in the month of February as he was working with the Mumbai Crime Branch.

The encounter specialist Waze allegedly entered the hotel on Tuesday (February 16) in a Toyota Innova car and left the property on Saturday (February 20) in a Lands Cruiser car. Both the vehicles are seized by the NIA. A senior NIA official said that "the dates also coincide with those when he and his team members were raiding various establishments in Mumbai at night for license violations."

Sachin Waze was working with the Crime Intelligence Unit (CIU), Mumbai and was in charge of the investigation into the security scare outside Mukesh Ambani's residence Antilia. Sachin Waze was in touch with Mansukh Hiren, a person with a car decor business in Thane who had possession of the "Scorpio" car that cause the security scare outside Antilia. Sachin Waze is a prime suspect in the murder of Mansukh Hiren case.

In connection with the security scare outside Mukesh Ambani's residence Antilia, NIA has conducted searches at another hotel and a club in South Mumbai and a flat in Thane on Thursday. According to the report, NIA has also detained a woman associated with Waze from the Mumbai Airport on Thursday (April 1). The Mira Road flat is alleged owned by this woman.

NIA has inspected the hotel at Naripoint Point and seized the CCTV footage to investigate the matter. A senior official said that "Senior police officials were very well aware of the kind of business Waze was conducting, we have enough pieces of evidence to prove it.