On Thursday, the BJP high command had punished Thakur over her remarks by removing her from the parliamentary panel on Defence. 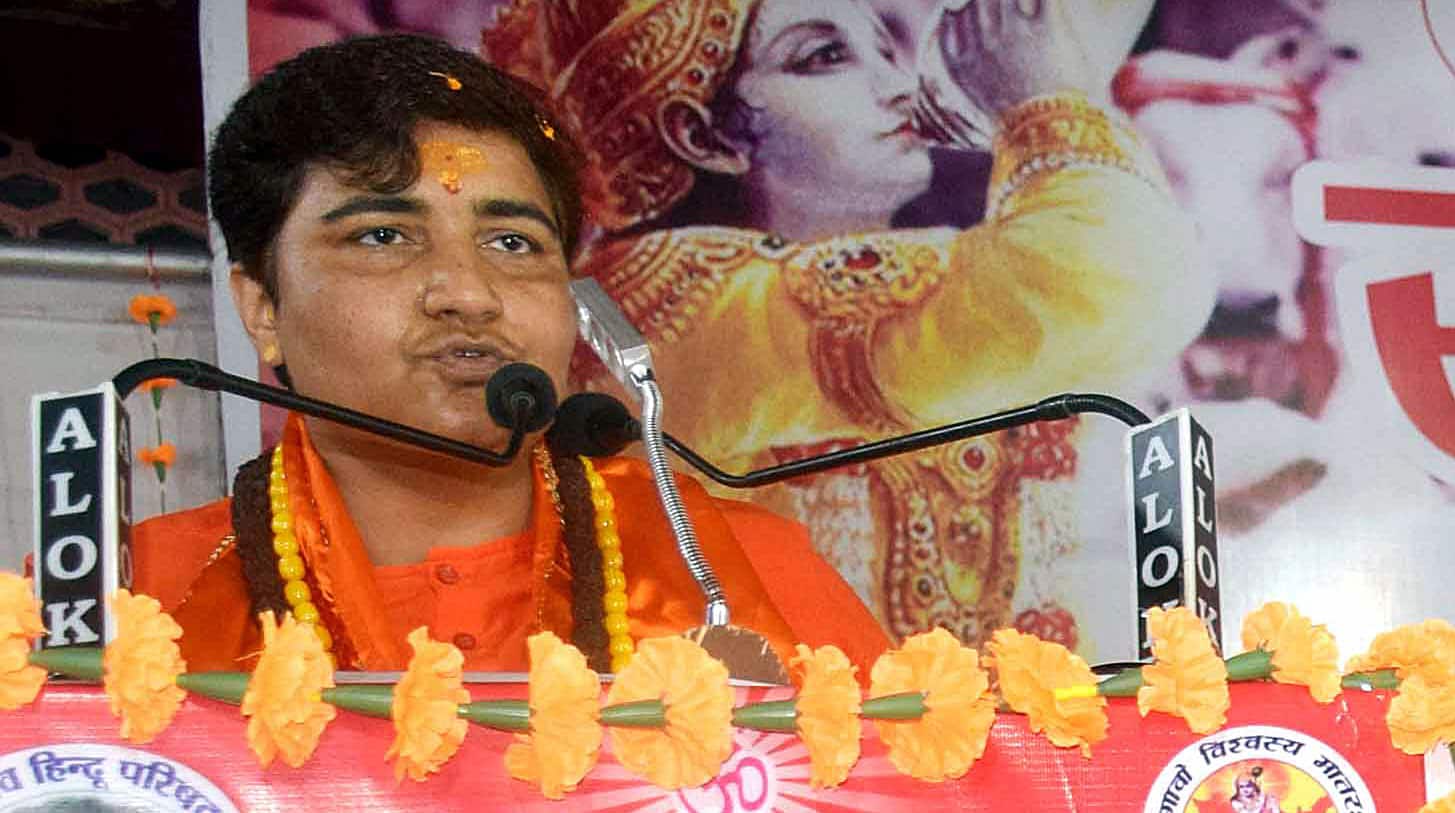 New Delhi: BJP leader and MP Pragya Thakur on Friday offered her apology in Lok Sabha over her controversial remarks glorifying Mahatma Gandhi's assassin Nathuram Godse. "If anyone is hurt due to any of my statements, I apologise. But my remarks were misquoted and mispresented in the House," Sadhvi Pragya said in Parliament today amid loud uproar by Opposition leader.

The firebrand BJP leader also took a potshot at Congress former president Rahul Gandhi without taking his name and said, "A member of the House referred to me as 'terrorist'. It is an attack on my dignity. No charges against me have been proven in court."

Rahul told media persons earlier here that Thakur's remarks reflect the 'heart of the RSS and the BJP.'

"What she is saying -- that is the heart of the RSS and BJP. It cannot be hidden. I do not need to waste my time demanding action against that woman," Rahul said. He added that no matter how much the BJP worships Mahatma Gandhi; their real sentiments are bound to come out in some way or the other. "Nothing can be hidden," he said.

Thakur on Wednesday sparked row with an interjection during DMK leader A Raja’s reference to Godse in the Lok Sabha. The issue later triggered a protest by the Opposition. Raja had cited a statement on Godse on why he killed Gandhi during a discussion on the Special Protection Group (Amendment) Bill, 2019, to which Thakur reacted.