Sahebrao, Nagpur tiger, to get artificial limb in world's first surgery of its kind

Sahebrao will be the first tiger in the world to get an artificial limb. Earlier, it has been done for dogs and elephants. 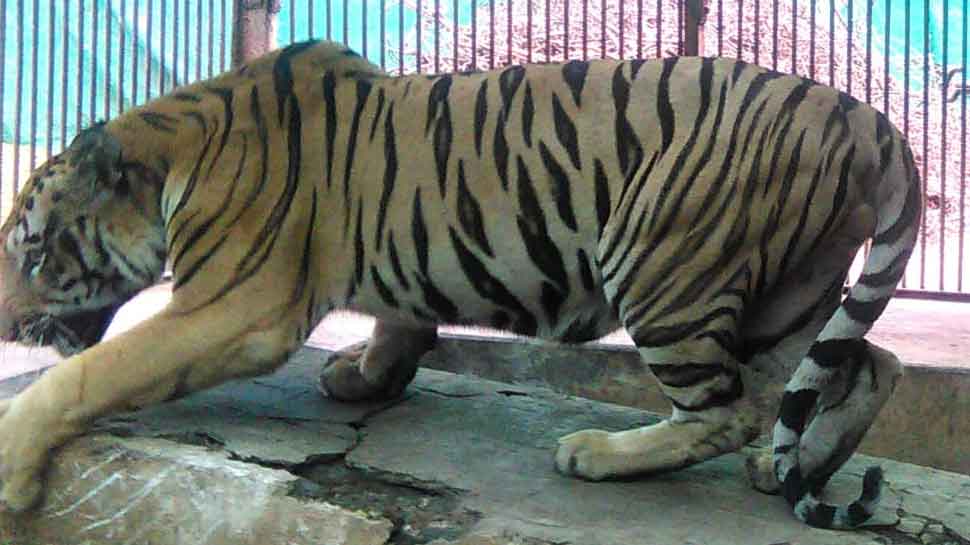 NAGPUR: Sahebrao, a 9-year-old Nagpur tiger, will be given an artificial limb in the world's first surgery of its kind. A team of doctors will perform the surgery to fit an artificial limb on the tiger's left paw on Saturday today.

Operation is set to begin at Gorewada Rescue Center. 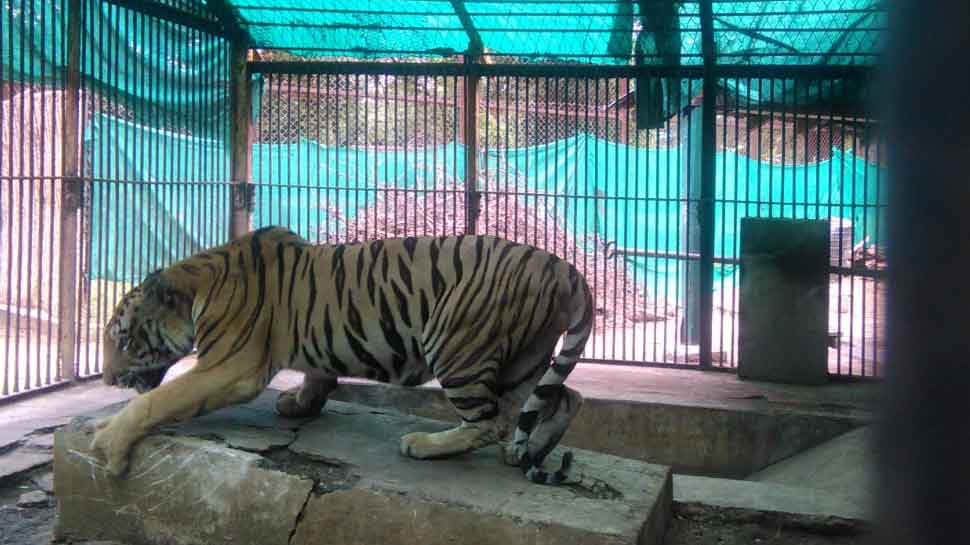 The officials of Forest Development Corporation of Maharashtra (FDCM) will be present at the centre during the surgery.

Sahebrao will be the first tiger in the world to get an artificial limb. Earlier, it has been done for dogs and elephants.

Sahebrao lost its paw on April 26, 2012 in a trap set by hunters outside Tadoba-Andhari Tiger Reserve in Chandrapur district.

The team, besides experts from IIT-Bombay and abroad, have collaborated over the past two years on the project.