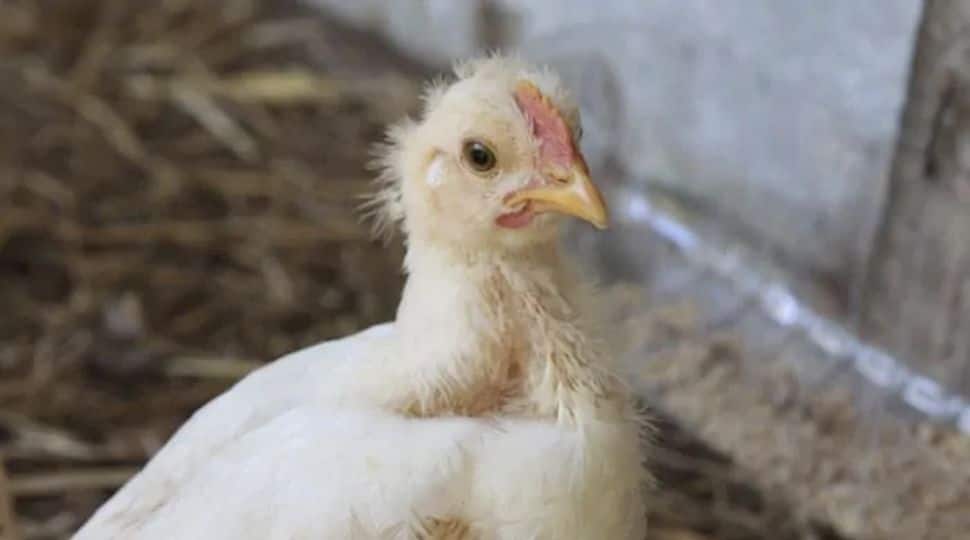 This is the first case in Gujarat where poultry birds have tested positive for the infection, an official from the state animal husbandry department said.

Earlier, samples of some wild birds had tested positive for the flu in few districts of the state.

The district collector issued a notification restricting activities in one km radius of the site from where the carcasses of infected birds were recovered.

Local authorities restricted the movement of poultry products from the affected area as one of the measures to contain the spread of the infection.

Other districts of Gujarat that have reported confirmed bird flu cases are Junagadh, Valsad, Surat, and Vadodara. In these districts, samples of wild birds had tested positive for avian influenza.