This comes a day after the court granted protection from arrest to Kumar and any coercive action till July 10 in the Saradha chit fund scam case. 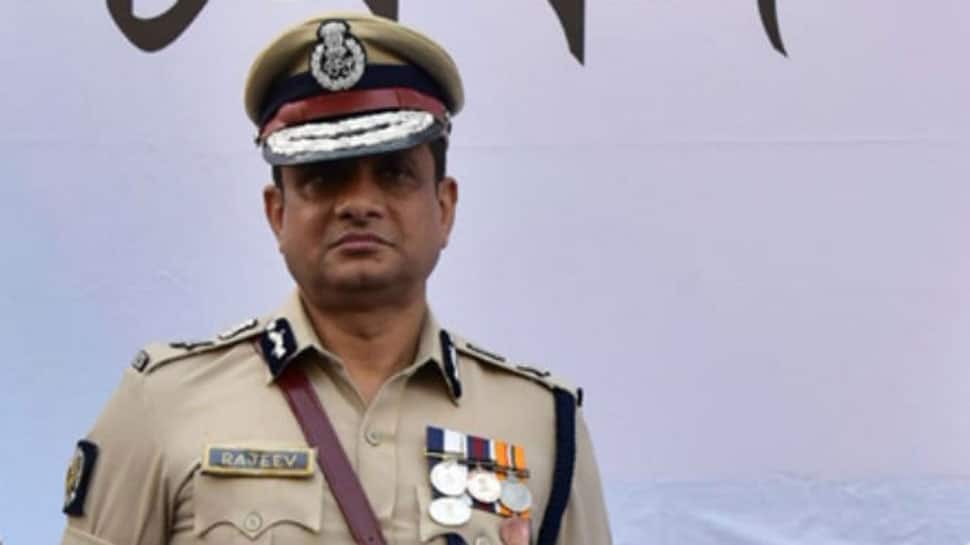 Former Kolkata police chief Rajeev Kumar will deposit his passport to the Central Bureau of Investigation (CBI) on Friday and also record his attendance at 4 pm according to the direction of the Calcutta High Court. This comes a day after the court granted protection from arrest to Kumar and any coercive action till July 10 in the Saradha chit fund scam case, asking him to cooperate with the CBI investigation in the case.

The vacation bench of the court had ordered the probe agency to send a designated officer to Kumar's residence every day at 4 pm to record his attendance. Justice Pratik Prakash Banerjee ruled that the petition will appear before a regular bench on June 12 after the court reopens following summer vacation.

Kumar moved the Calcutta High Court Thursday, seeking quashing of the CBI notice served on him over alleged suppression of facts in the case. The CBI had served a notice on Kumar asking him to appear before it for assisting the investigation into the case. The former Kolkata top cop's counsel Sudipto Moitra submitted that the CBI was seeking to put him behind bars in connection with the chit fund case, without taking recourse to proper legal procedure.

Submitting that Kumar was interrogated by the CBI for 39 hours and 45 minutes in Shillong, Moitra said the probe agency was now seeking to take him in custody out of "vendetta". He maintained that Kumar has neither been named as an accused nor as a witness in the seven charge sheets the probe agency has filed in the case so far.

CBI lawyer Y J Dastur submitted before the court that Kumar has prevaricating answers to the questions posed by the agency in connection with the seizure of documents by a Special Investigation Team (SIT), set up by the state government. Dastur also said that Kumar, who was then the commissioner of Bidhannagar Police, was entrusted with day-to-day functioning of the SIT probing the scam.

The CBI counsel insisted that the agency cannot be accused of malafide since he was given ample time to appear before it for assisting the probe. Kumar, a former commissioner of the Kolkata Police, was appointed ADG, CID, by the Mamata Banerjee-led government before the Lok Sabha election. He was, however, removed by the Election Commission during the poll process and was attached to the Home Ministry in New Delhi. The state government reinstated him following the withdrawal of the model code of conduct.