The CBI has accused Kumar of a shoddy probe to "shield high and mighty" in the case. 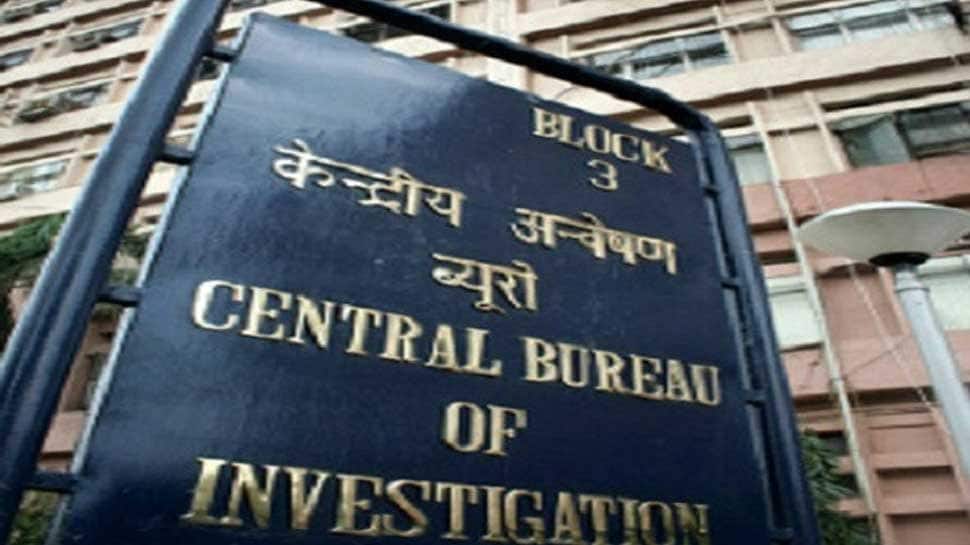 New Delhi: The Supreme Court will on Friday pronounce its verdict on a plea filed by the Central Bureau of Investigation (CBI) seeking vacation of the order which granted interim protection from arrest to former Kolkata Police Commissioner Rajeev Kumar in the Saradha chit fund scam.

The CBI had pleaded before the top court that it wanted custodial interrogation of Kumar, who was earlier heading West Bengal Police SIT which probed the multi-crore Saradha chit fund scam.

The central agency claims that are prima facie evidence of Kumar allegedly trying to destroy or tamper with evidence.

The CBI has accused Kumar of a shoddy probe to "shield high and mighty" in the case.

However, Kumar's counsel had countered CBI's submissions and told a bench headed by Chief Justice Ranjan Gogoi that the agency wanted his custodial interrogation "just to humiliate" him and the CBI should not be allowed to abuse the process of law.

Kumar's counsel had told the bench that CBI's application seeking custodial interrogation of the IPS officer was a "mala fide exercise".

The apex court had in May 2014 directed the CBI to investigate the case.

The apex court, on February 5, had granted protection from arrest to Kumar while directing him to appear before the CBI and "faithfully" cooperate into the investigation of cases arising out of the scam.

It may be recalled that Kumar had earlier been questioned by the Central Bureau of Investigation (CBI) in connection with the multi-crore Saradha chit fund scam.

West Bengal Chief Minister Mamata Banerjee had in February staged a 70-hour dharna after the CBI made a bid to question Kumar at his residence in Kolkata, which was thwarted by the local police. The CBI later approached the Supreme Court with a request to intervene in the matter.

In a related development, the Election Commission on Wednesday ordered the removal of Kumar, who was posted as Additional Director General, CID, in West Bengal and had asked him to report to Union Home Ministry on Thursday.

Kumar, who was involved in a face-off with the CBI in connection with the agency's investigation in Saradha and Rose Valley chit fund scams, was removed as Additional Director General, CID, in West Bengal for allegedly failing to control the incidents of violence in the state.

Against the deadline set by the poll panel, Kumar reported to the Union Home Ministry at least two hours late.

Sources said that Rajeev Kumar met a senior officer concerned in the Home Ministry between 12 noon and 1 PM and then left.

Rajeev Kumar, a 1989 batch IPS officer, has also served as Kolkata Police Commissioner between May 2016 and February 2019.

The Election Commission also removed, with immediate effect, West Bengal`s Principal Secretary (Home) Atri Bhattacharya for "having interfered" in the poll process and curtailed the poll campaign in the state by a day, ordering stoppage of electioneering from 10 PM on Thursday on the remaining nine Lok Sabha constituencies going to the polls on May 19.