The CBI team reached Nabbana to serve letters to DGP, Chief Secretary and Home Secretary, West Bengal government regarding Rajeev Kumar. There are four letters in all. 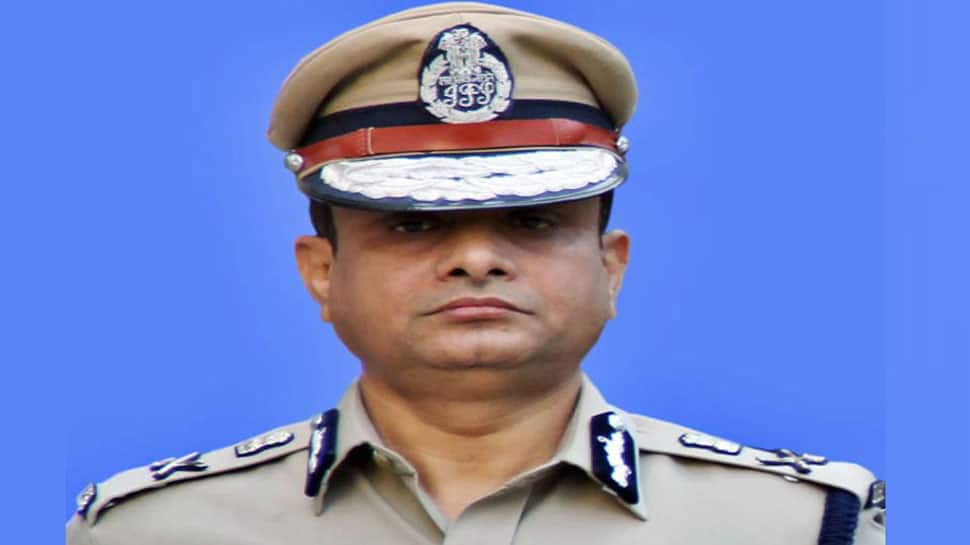 A two-member team of the Central Bureau of Investigations (CBI) on Sunday submitted a letter to the West Bengal DGP and will also submit letters to Chief Secretary and Home Secretary a day later in connection with charges against Rajeev Kumar. The investigating agency wants to question the former Kolkata Police Commissioner in connection with the Saradha Chit Fund scam.

The CBI team reached Nabbana to serve letters to DGP, Chief Secretary and Home Secretary, West Bengal government regarding Rajeev Kumar on Sunday. There are four letters in all.

In another major development, anticipating that Rajeev Kumar could move court seeking bail on Monday, CBI called in its counsel - YJ Dastur - to New Delhi where he would be discussing the legal steps that can be taken against the former top cop, with top officials of the investigating agency.

Rajeev Kumar had previously been summoned by the CBI but he remained absent.

The CBI had earlier said that it needs to interrogate the former Kolkata police commissioner, who is accused of tampering with evidence.

The promoters of Saradha Group of Companies had allegedly duped lakhs of people to the tune of Rs 2500 crore, promising higher rates of returns on their investments.

Meanwhile, one company of CRPF has been withdrawn from Bengal’s Junglemahal and deployed to provide security to CBI Joint Director, Kolkata, Pankaj Srivastava.

Due to the threat perception, one company of CRPF has been provided to him. He is already covered by CRPF and his residence at Nizam Palace is also covered by the paramilitary force.

JD CBI Pankaj Srivastava was given CRPF cover after Kolkata Police had surrounded his residence at Nizam Palace after a confrontation took place between Kolkata Police cops and CBI officers on February 3.