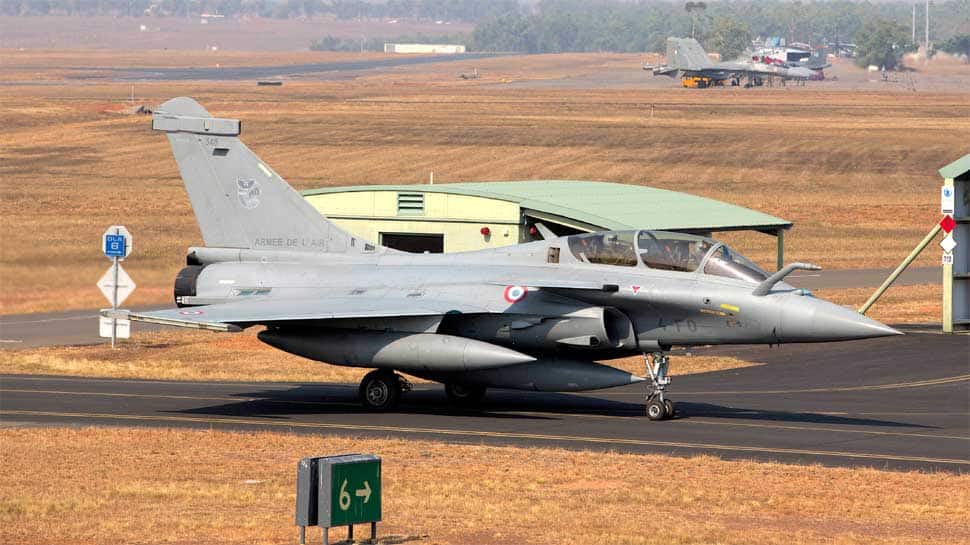 NEW DELHI: The Supreme Court on Thursday agreed to conduct hearing on a plea seeking review of its verdict in the high-profile Rafale case.

Activist lawyer Prashant Bhushan had moved the Supreme Court on Monday seeking initiation of perjury proceedings against central government officials for allegedly giving "false or misleading" information in a sealed cover in the case.

A bench headed by Chief Justice Ranjan Gogoi said four applications or petitions have been filed in the Rafale matter and one of them is still lying with the registry on account of defect.

"The combination (of the judges) of bench will have to be changed. It is very difficult. We will do something for it," the bench, also comprising Justices L N Rao and Sanjiv Khanna, said when Bhushan sought urgent listing of the petitions in the Rafale case.

In December 2018, the Supreme Court rejected all petitions seeking an investigation into the Rafale fighter jet deal stating that there was no evidence of wrongdoing. The top court also that there turned down the request for special investigation team (SIT) to probe the deal. The PILs included ones filed by former Union ministers Yashwant Sinha and Arun Shourie.

“The verdict cannot be based on the belief of some people,” CJI Gogoi had said at the time.

"There is no scandal in the Rafale deal. We are going to deliver 36 aircraft. If the Government of India wants more aircraft, we will be pleased to deliver," he said.