The Supreme Court has said that the interim bail to journalist Arnab Goswami and two others in the 2018 abetment to suicide case will continue. 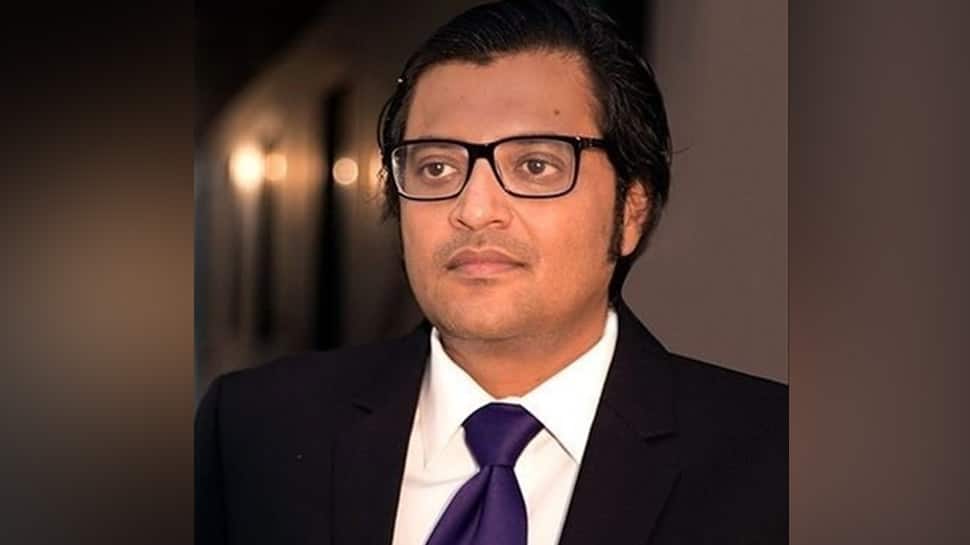 The Supreme Court on Friday said the interim bail to journalist Arnab Goswami and two others in an abetment to suicide case will continue till the Bombay High Court disposes of their plea, and stated that the judiciary should ensure criminal law does not become a weapon for selective harassment.

The apex court had granted interim bail to Goswami on November 11, saying it will be ''travesty of justice'' if personal liberty is curtailed. A bench headed by Justice D Y Chandrachud on Friday gave reasons for granting relief to the TV anchor and two others in the case. It said Goswami's interim bail shall be operative for another four weeks from the day the high court decides his pending plea in the 2018 abetment to suicide case.

The bench also said the Supreme Court, high courts and lower courts must be alive to the misuse of criminal law by the state machinery. They should ensure criminal law does not become a weapon for the selective harassment of citizens, it said.

"Doors of this court cannot be closed to the citizen who has prima facie showed state has misused its power," it said, adding that deprivation of personal liberty even for a single day is too much. There is a pressing need for courts to remedy institutional problems of delay in dealing with bail applications, it said.

Referring to the facts of the case, it said prima facie there is a disconnect between FIR and ingredients of the offence of abetment to suicide. The top court had granted interim bail to two others in the case -- Neetish Sarda and Feroz Mohammad Shaikh -- on a personal bond of Rs 50,000 each and directed that they shall not tamper with the evidence and shall cooperate in the probe.

The accused were arrested by Alibaug police in Maharashtra's Raigad district on November 4 in connection with the suicide of architect-interior designer Anvay Naik and his mother in 2018 over alleged non-payment of dues by companies of the accused.