The West Bengal government has been asked to respond to the notice in four days. 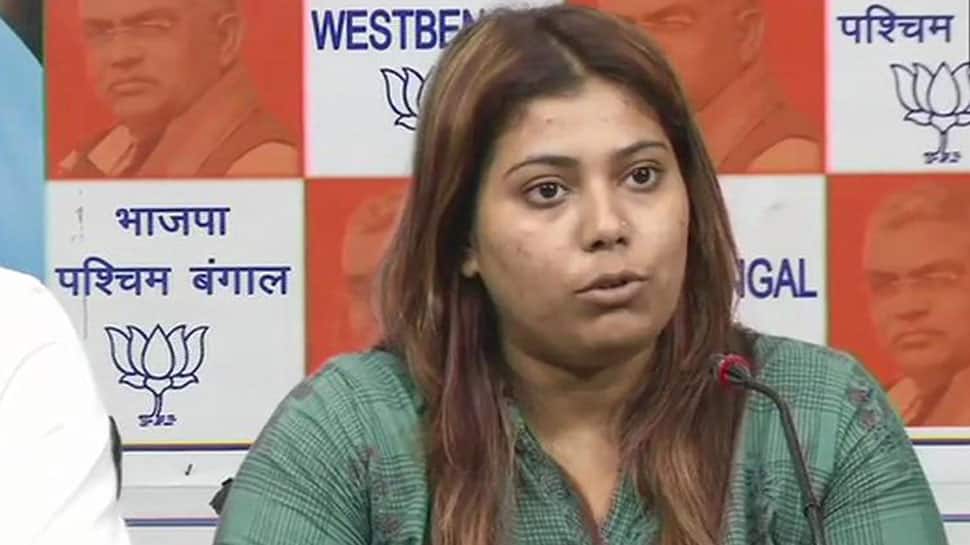 The Supreme Court on Monday issued a notice to the West Bengal government seeking its response on delay in the release of Bharatiya Janata Party (BJP) worker Priyanka Sharma, who was jailed for posting a morphed photograph of Chief Minister Mamata Banerjee on social media. The notice was issued while hearing a petition saying that the delay was a contempt of the top court.

The petition was filed in the apex court by Priyanka’s brother Rajib Sharma. According to the plea, despite the Supreme Court ordering immediate release of Priyanka Sharma, she was released after a delay of two days.

The West Bengal government has been asked to respond to the notice in four days.

In the petition, Priyanka’s brother claimed that the 14-day judicial custody of her sister was a violation of her freedom of expression, seeking the intervention of the top court. He sought quashing of the FIR.

Sharma was arrested by West Bengal police for allegedly sharing a morphed photo of Chief Minister Mamata Banerjee on Facebook. A complaint against her was lodged at Dasnagar Police station on May 10 by local Trinamool Congress leader Vibhas Hazra. The West Bengal police said that Priyanka allegedly uploaded and shared morphed picture of Mamata Banerjee in her Facebook timeline.

The BJP activist had morphed Banerjee's face on to the image of Bollywood actress Priyanka Chopra Jonas at the recently held MET Gala event. The theme for this year's MET Gala was 'Camp: Notes on Fashion'.

Addressing a press briefing in Kolkata after her release, Priyanka Sharma had alleged that even after the Supreme Court issued an order on Tuesday for her immediate release, she was kept inside the correctional home premises for an additional 18 hours.