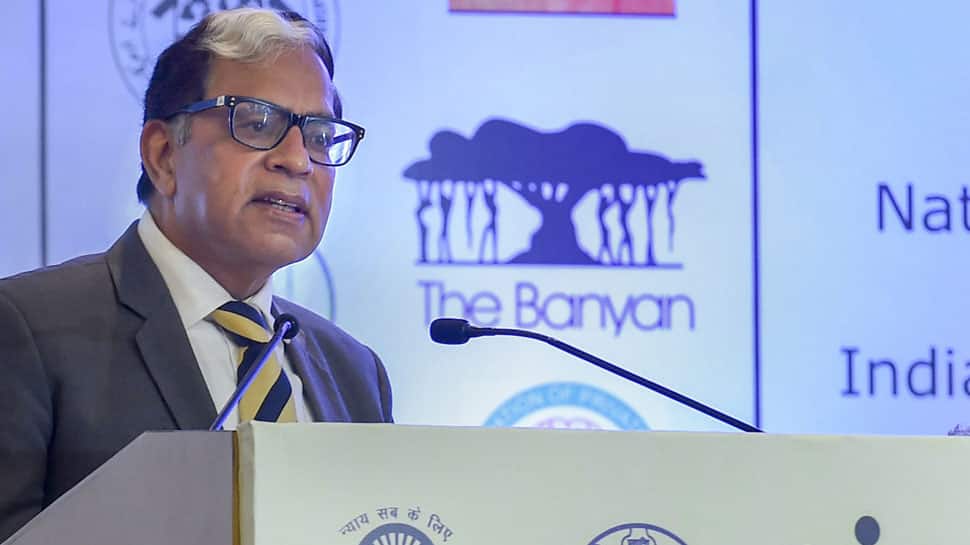 Supreme Court Judge AK Sikri on Sunday withdrew his consent to the offer extended by the government to nominate him to Commonwealth Secretariat Arbitral Tribunal, reported by news agency PTI citing sources.

Official sources said nomination of Sikri, who retires on March 6, was made in December 2019 following an internal process carried out by the Law Ministry.

Justice Sikri, the second senior-most judge in the apex court after Chief Justice of India Ranjan Gogoi, was part of the three-member panel along with Prime Minister Narendra Modi and senior Congress leader Mallikajurn Kharge which decided on the removal of Alok Verma from the post of CBI Director.

Sikri's vote proved crucial to remove Verma from his post as Kharge opposed the move strongly while the government was pushing for Verma's sacking. Justice Sikri supported the government.

The External Affairs Ministry communicated to CSAT about India's nomination, the sources said.

The Commonwealth Secretariat, established in 1965, plays the role of an arbiter in case of disputes among its 53 member-countries.

The CSAT has a total of eight members, including its president. The members are picked up on the basis of regional representations. A CSAT member has a tenure of four years.

Kumbh Mela 2019: All you need to know about this event in Prayagraj