SC likely to conclude hearing in Ayodhya case today, a day ahead of October 17 deadline

The hearings had originally been scheduled to end on October 18, and then later rescheduled for October 17, with the top court expected to announce a verdict before the Chief Justice demits office on November 17. 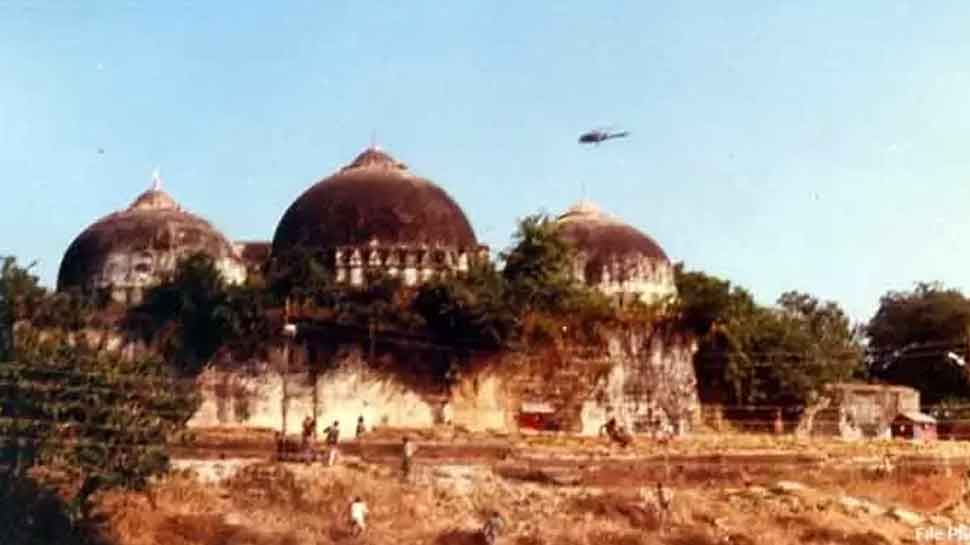 NEW DELHI: A five-judge Constitution Bench of the Supreme Court is likely to conclude the hearings in the politically sensitive Ram Janmbhoomi-Babri Masjid land dispute case on Wednesday, the 40th day of hearings. Chief Justice of India Ranjan Gogoi had indicated this on Tuesday. The five-judge Constitution Bench headed by the CJI had earlier set the deadline to finish arguments on October 18.

The bench later rescheduled it for October 17.

Giving the time frame to the concerned parties, the SC said that the duration of hearing would be extended till 5 pm on Wednesday to allow both the Hindu and Muslim parties to submit their final arguments. It is to be noted that the SC bench hearing the case also sat till 5 pm on Tuesday (October 15).

On Tuesday, senior advocate K Parasaran, appearing for 'Ram Lalla Virajman', one of the parties in the dispute, said Hindus had been fighting for centuries for the place believed to be the birthplace of Lord Ram and argued that Muslims could pray at any mosque they wanted.

Parasaran said no person - either Muslim or Hindu - could claim exclusive possession of the site as it was a place of public worship. The remark was objected to by Mr Dhavan, who said the dispute was not one between worshippers of different religions.

On Monday, the top court resumed daily hearings in the Ayodhya case after a week-long Dussehra break. It heard from Muslim respondents who said there was no claim for the title in the Ayodhya land by the Hindus until 1989. They asked for the restoration of the Babri Masjid as it stood before it was demolished in December 1992.

Meanwhile, the Uttar Pradesh government has imposed prohibitory orders in Ayodhya district under Section 144 of the Indian Penal Code, "in anticipation of a verdict in Ayodhya land case".

The five-judge Constitution bench headed by Chief Justice of India began day-to-day proceedings on August 6 after mediation proceedings failed to find an amicable solution to the dispute.

Fourteen appeals have been filed in the top court against the 2010 Allahabad High Court judgment, delivered in four civil suits, that the 2.77-acre land in Ayodhya be partitioned equally among the three parties -- the Sunni Waqf Board, the Nirmohi Akhara and Ram Lalla.

The dispute involves 2.77 acres of land in Ayodhya, which right-wing activists believe was the birthplace of Lord Ram. A 16th Century mosque - said to have been built by the Mughal Emperor Babur -- which stood at the spot was razed in December 1992 by right-wing activists who believed that a temple had to make way for it. The destruction of the mosque sparked communal riots in the country.