The petitioner has described the modification to Passport Rules and Foreigners Rules as discriminatory. 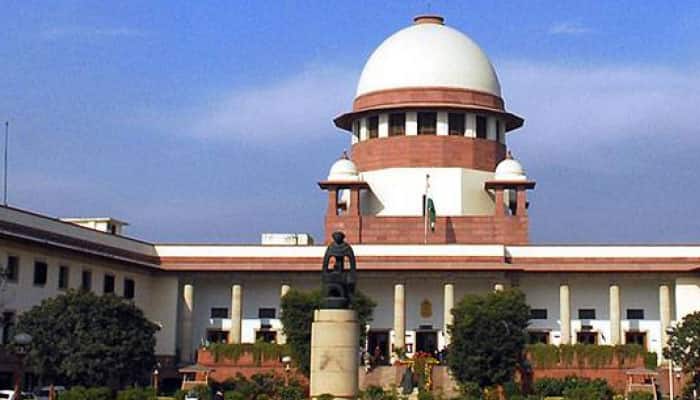 NEW DELHI: The Supreme Court on Tuesday sought response from the Central and Assam governments on the exclusion of Muslims from two notifications related to Passport Rules and Foreigners Rules that allow religious minorities facing persecution in neighbouring countries to stay in India even if they had entered without valid documents.

The bench of Chief Justice Ranjan Gogoi and Justice Sanjiv Khanna has issued notice to the two governments on a petition filed by the Assam State Jamiat Ulema-e-Hind challenging the relaxation in the Passport Rules and Foreigners Rules that allows religious minorities, except Muslims, facing persecution, particularly in the neighbouring countries, to continue to stay in India.

The petitioner has described the modification to Passport Rules and Foreigners Rules as discriminatory.

The court tagged the plea by Assam State Jamiat Ulema-e-Hind with the one filed by the Nagarikatwa Aain Songsudhan Birodhi Mancha (Forum Against Citizenship Act Amendment Bill), which too has challenged the amendments to the Passport Rules and Citizens Rules framed under the respective statutes.

The notice on Nagarikatwa Aain Songsudhan Birodhi Mancha was issued on February 27 and is returnable in six weeks` time.

Contending that the government could not have issued the two notifications in 2015 without amending the law, the petitioner has asked the apex court to declare the Passport (Entry into India) Amendment Rules 2015, notified on September 7, 2015, as "discriminatory, arbitrary and illegal".

Besides seeking the striking down of the 2015 notifications and the 2016 order of the Union Home Ministry in this regard, the petitioners want a direction to the Centre to take effective steps for the "conservation and preservation of the distinct culture, heritage and traditions of the indigenous people of Assam."