CJI Ranjan Gogoi had said in August that a larger bench will begin hearing the matter effective from the first week of October. 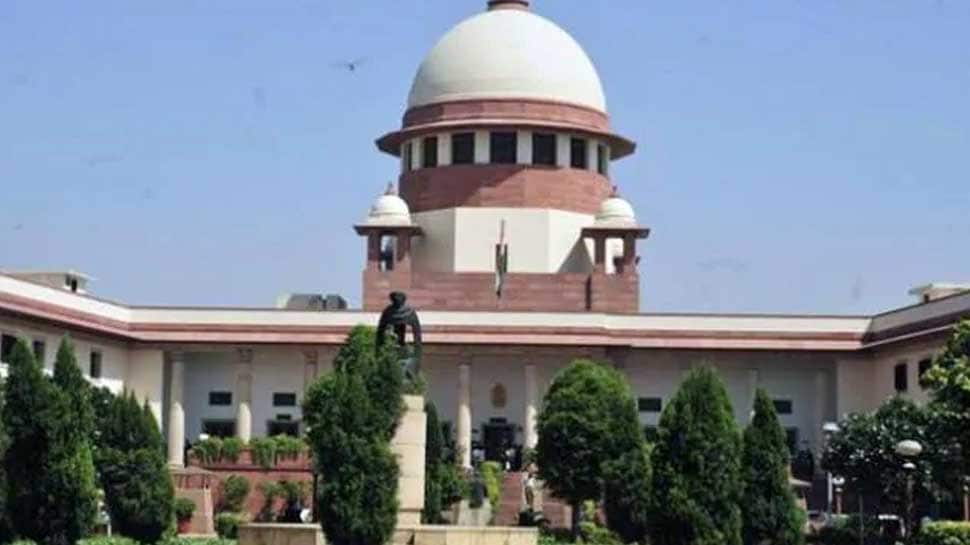 New Delhi: The Supreme Court on Saturday constituted a five-judge Constitution bench headed by Justice NV Ramana to conduct hearing on a clutch of petitions connected with revoking the provisions of Article 370, which gave autonomy to Jammu and Kashmir.

Official sources said that the bench will begin hearing the matter from the first week of October. The petitions have challenged the constitutional validity of the Centre's decision and subsequent presidential orders on scrapping the provisions of the Article, which actually made it a dead letter in the Constitution.

Chief Justice Ranjan Gogoi in August, while referring the petitions to the Constitution bench, had said that a larger bench will begin hearing the matter effective from the first week of October.

Several petitions have been filed in the apex court, which includes pleas by the National Conference, Sajjad Lone-led Peoples Conference and several other individuals, and also a plea by advocate M L Sharma, who was the first to move the court on the matter.

These petitions have also challenged the bifurcation of the state into Union Territories of Jammu and Kashmir, and Ladakh.

The Union Territories will come into existence on October 31. Besides the Constitution bench set up to conduct the hearing on Article 370, the top court has also constituted a three-judge bench for hearing matters related to the capital punishment and two other benches with two-judges to conduct hearing on tax matters.