In her petition before the SC, Sara Pilot has said that Omar Abdullah's detention under PSA is "manifestly illegal" and there is no question of him being a "threat to the maintenance of public order". 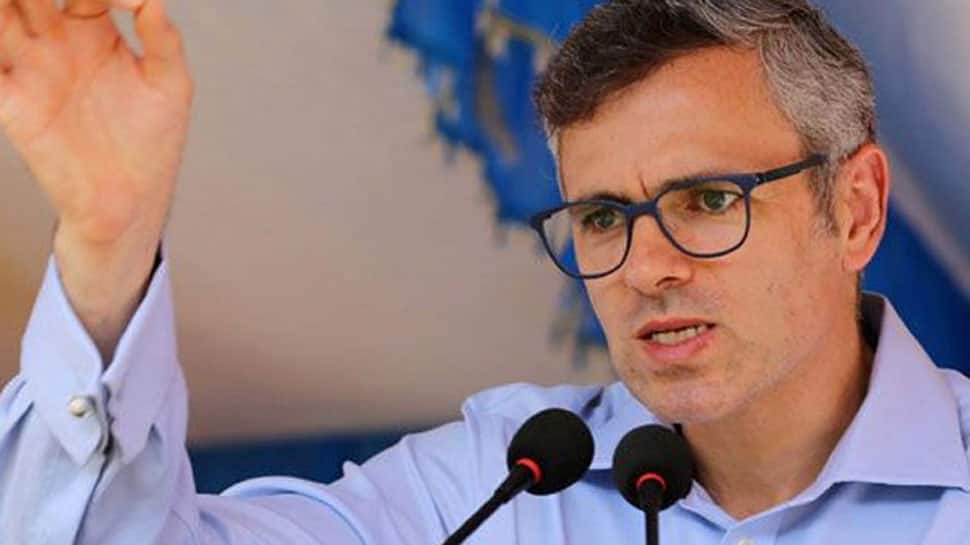 A bench headed by Justice N V Ramana will hear Sara Pilot's plea. In her petition, Sara has said that Omar Abdullah's detention is "manifestly illegal" and there is no question of him being a "threat to the maintenance of public order".

Sara has also urged the top court to quash February 5 order detaining the former Jammu and Kashmir chief minister under the PSA and said that Abdullah should be produce before the SC.

Her plea said the intent of exercise of power was to "incarcerate not just him (Omar Abdullah) but the entire leadership of the National Conference, as well as the leadership of other political parties, who were similarly dealt with including Farooq Abdullah, who has served the state and the union over several years... stood by India whenever the situation so demanded."

In her petition, Omar Abdullah's sister has said that the NC leader was put under house arrest on the intervening night of August 4-5, 2019 and later section 107 of Code of Criminal Procedure (CrPC), 1973 was invoked by the Jammu and Kashmir to justify his arrest.

"There has been a grave violation of Articles 14, 21 and 22 of the Constitution," the plea said, adding, "similar orders of detention have been issued by the Respondents (authorities of union territory of Jammu and Kashmir) over the last seven months in a wholly mechanical manner to other detenues, which suggest that there has been a consistent and concerted effort to muzzle all political rivals".

In her plea, Sara Pilot has said that there could be no material available to detain a person who has already been in preventive custody for over six months and the "grounds for the detention order are wholly lacking any material facts or particulars which are imperative for an order of detention".

"In fact, a reference to all the public statements and messages posted by the detenue (Omar Abdullah) during the period up to his first detention would reveal that he has kept calling for peace and co-operation - messages which in Gandhi's India cannot remotely affect public order," it said.