The top court had directed a compilation of norms formulated by the Centre and states for its consideration. 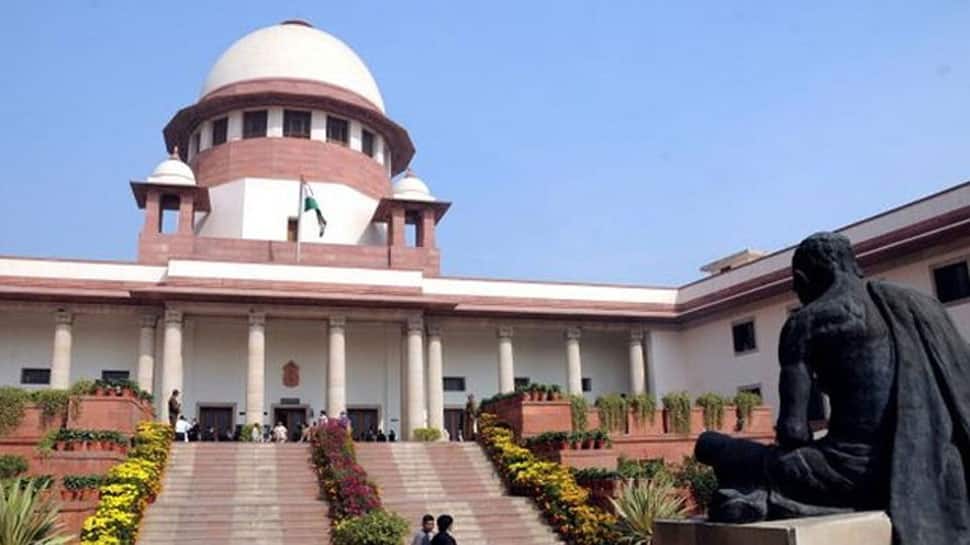 New Delhi: Amid increased reports of brutality inside school premises, parents are raising concerns regarding the safety of children in schools.

The Supreme Court on Friday will hear the plea on a comprehensive set of guidelines that seeks its direction to ensure the safety and security of school children.

The top court had directed a compilation of norms formulated by the Centre and states for its consideration.

Earlier this month, the apex court had asked all states and union territories to file a response on a Public Interest Litigation (PIL) seeking guidelines to ensure safety and security of school children across the country, the deadline of which is today.

Three states - Haryana, Himachal Pradesh and Karnataka have already filed their responses in the case.

The plea was filed in the wake of the brutal murder of Pradyuman Thakur, a Class II student of Gurugram's Ryan International School last year.

Seven-year-old Pradhuman was found with his throat slit in the school's washroom on September 8, 2017.

In the latest incident, a Class 1 boy was allegedly stabbed by a senior girl inside the washroom of a Lucknow-based school.

A class 1 student was allegedly raped by her seniors at a government school in Bulandshahr and a seven-year-old boy died after he was brutally beaten up inside the school premises in Ghaziabad.