Exercise Sea Vigil aims to comprehensively and holistically validate the efficacy of the measures taken since '26/11'. 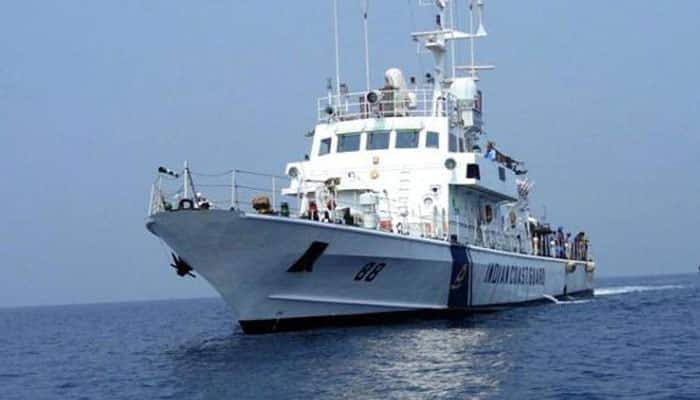 NEW DELHI: Ten years after '26/11' terror attacks in Mumbai, the Navy on Tuesday commenced its largest coastal defence exercise off the country's coast.

Codenamed 'Exercise Sea Vigil', a first of its kind, is being undertaken along the entire 7516.6 km coastline and Exclusive Economic Zone of India and is involving all the 13 coastal States and Union Territories along with all maritime stakeholders, including the fishing and coastal communities.

Exercise Sea Vigil aims to comprehensively and holistically validate the efficacy of the measures taken since '26/11', according to a statement issued by the government's publicity wing - PIB.

Multi-agency teams have been deployed in all coastal districts to undertake security audit of various vulnerable locations such as fish landing centres, as well as major, minor and intermediate ports, lighthouses, coastal police stations, control rooms and operations centres, a defence statement said on Monday.

The exercise aims to test the country's preparedness to thwart any attempt by anti-national elements to carry out an attack on its territory or against its citizens by infiltrating through the sea route, the statement said.