Second miner's body recovered from flooded coal mine in Meghalaya

The first body was recovered on Thursday in a joint operation by the Indian Navy and the National Disaster Response Force, nine days after it was spotted. 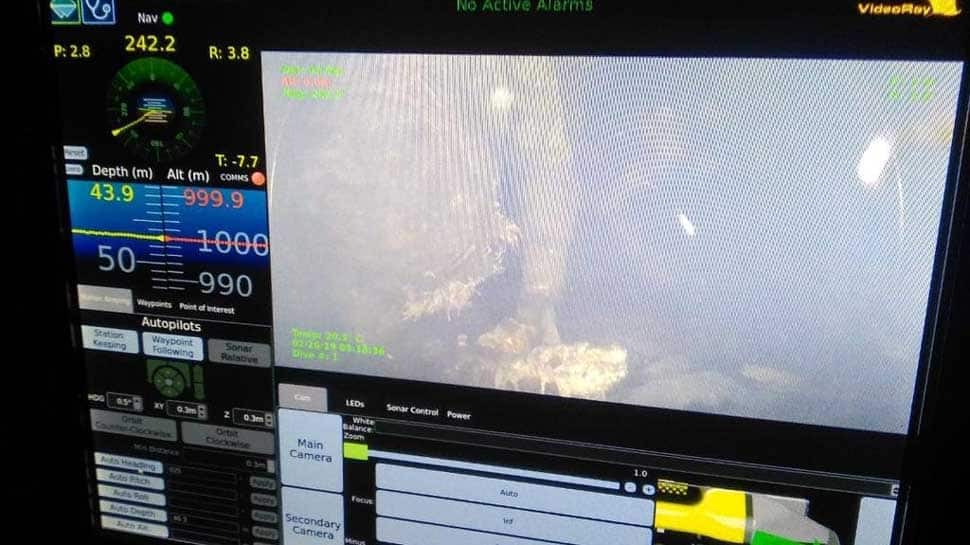 Shillong: A second miner's body was retrieved from a 370-foot deep coal mine in Meghalaya's East Jaintia Hills district by Indian Navy on Saturday, more than 40 days after being trapped.

The decomposed body was recovered from a spot 280-feet inside the mine, said rescue personnel. Identification of the body is yet to be done.

Fifteen miners were trapped in the flooded rat hole at Ksan near Lytein River in the district since December 13, 2018.

The first body was recovered on Thursday in a joint operation by the Indian Navy and the National Disaster Response Force, nine days after it was spotted. "The body retrieved yesterday from Ksan has been identified as Amir Hussain of Chirang district in Assam," East Jaintia Hills District Deputy Commissioner F M Dopth told PTI.

Hussain's body was identified by his wife and mother who arrived in Khliehriat, the district headquarter. Dopth said the district authorities were trying to help the family in transporting Hussain's remains to their home for the last rites.

The families of some miners have requested rescuers to retrieve their bodies so that last rites can be performed.

A multi-agency operation has been de-watering of the main shaft where the miners are trapped and in the nearby mines. However, it did not yield much result. Teams of pump operators from Coal India Ltd, Odhisa Fire Service and Kirloskar Brothers Ltd have discharged over 71 lakh litres of water in the past 24 hours.

The incident drew the nation's attention to illegal coal mining in the northeastern state at the cost of human lives despite a ban imposed by the National Green Tribunal.

Operation spokesperson R Sungi said the Indian Navy continued the underwater search with the unmanned remotely controlled vehicle (ROV), but no other bodies had been found.

Anxious family members of the trapped miners are camping in the district headquarters and visiting the site frequently for any news of their loved ones, Susngi said.
The owner of the mine, Krip Chullet, was arrested from his home on December 14. His accomplices are on the run.

The Supreme Court is monitoring the rescue mission and the matter will come up for hearing on Monday.