Cooper will travel to Singapore, India and Sri Lanka from May 29 to June 7. 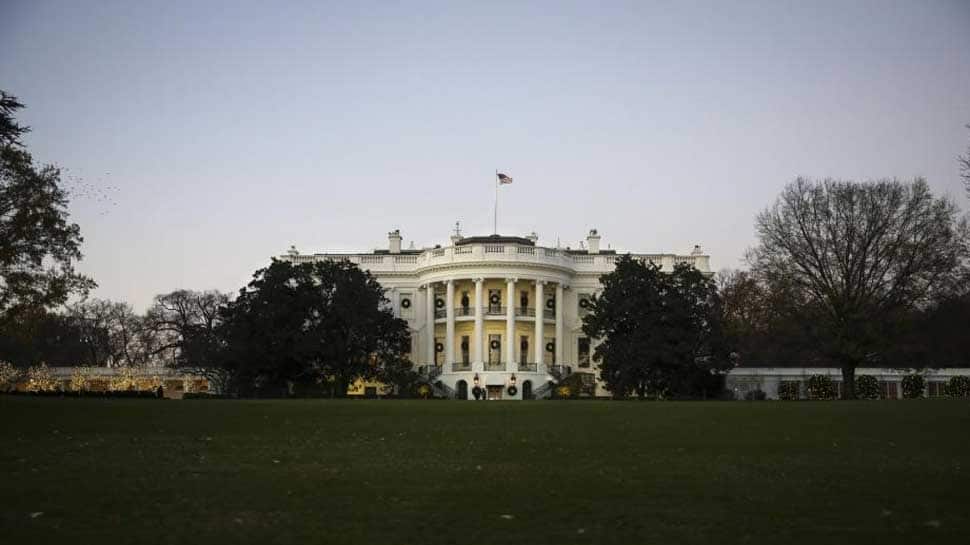 Washington: US Assistant Secretary of State for Political-Military Affairs Clarke Cooper will visit New Delhi next week for talks on bolstering bilateral defence ties, including on maritime security, and supporting India's role as a "Major Defense Partner".

Cooper will travel to Singapore, India and Sri Lanka from May 29 to June 7, the State Department announced on Wednesday.

Cooper could be the senior-most American official to visit New Delhi after the new Indian government led by Prime Minister Narendra Modi assumed charge on Thursday.

In New Delhi, after attending the Shangri-La Dialogue from May 31 to June 2, Cooper will hold talks on defence cooperation and peacekeeping, two key areas of the rapidly growing US-India partnership as envisioned in the Trump administration's Indo-Pacific Strategy.

"US-India bilateral defence trade has risen from virtually zero in 2008 to USD 15 billion today. Talks will focus on supporting India's role as a Major Defense Partner, expanding our security cooperation, and furthering opportunities for American industry," the State Department said.

In Sri Lanka, Cooper will meet with government officials and think tank experts to discuss security, peacekeeping, clearance of landmines and unexploded ordnance, counterterrorism and other areas of mutual interest.

In Singapore, Cooper will join Under Secretary of State for Arms Control and International Security Andrea L Thompson on a delegation of senior US officials led by Acting Secretary of Defence Patrick M Shanahan for the Shangri-La Dialogue, a forum for exchanges among defence and security policy professionals from across the Indo-Pacific region.

Cooper will also meet with senior civilian and military officials from countries around the globe to discuss US partnerships in regional security, maritime security and defence trade efforts that contribute to a free, open and inclusive Indo-Pacific region amidst China flexing its muscles in the South China Sea.