The apex court, however, said that the BJP state unit can conduct meetings and rallies. 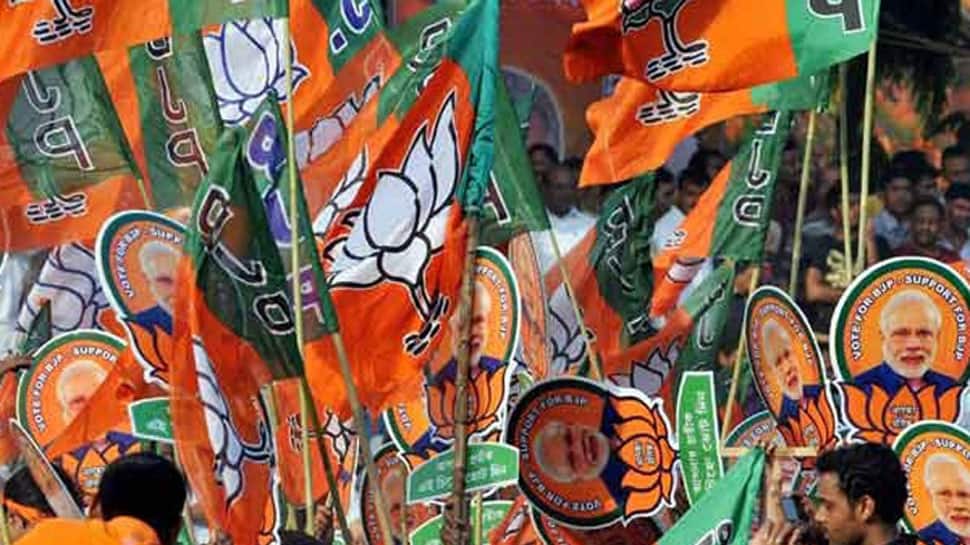 NEW DELHI: In a big setback for the Bharatiya Janata Party (BJP), the Supreme Court on Tuesday denied permission to it to conduct rath yatras in West Bengal on the ground that it may disturb the social fabric in the state.

The apex court, however, said that the state unit of BJP can conduct meetings and rallies and directed it to take fresh permission from the state authorities.

SC refused to give a go ahead for the BJP's Yatra in West Bengal. The Apex Court, however, said that the BJP state unit can conduct meetings and rallies. SC said, if BJP comes out with a revised plan of fresh Yatra, that may be considered afresh later. pic.twitter.com/TbvYiRQply

While passing its order, the top court said that if BJP comes out with a revised plan for conducting rath yatras across the state, the same may be considered afresh later.

A bench headed by Chief Justice Ranjan Gogoi asked BJP's state unit to submit a revised schedule of its proposed 'Rath Yatra' with the authorities and seek necessary approvals.

Supreme Court also directed the West Bengal government to decide on BJP's application for 'Rath Yatra' keeping in mind ''the fundamental right of speech and expression.''

The top court had on Tuesday issued a notice to the West Bengal government for restraining the BJP from holding its proposed rath yatras in the state and posted the matter for hearing on January 15.

The BJP had moved court seeking permission to hold the campaign 'Save Democracy Rally', which would cover 42 parliamentary constituencies in the state ahead of the 2019 general elections.

It had challenged the December 21 order of a division bench of the high court which had set aside the order of a single judge allowing the yatra.

In the plea, the BJP had said that their fundamental right to hold a peaceful yatra cannot be withheld. The party had planned to launch the yatra from three districts of the state.

In the plea filed in the apex court, the BJP's West Bengal unit had contended that authorities cannot abridge their right and they have a duty to facilitate them in exercising their democratic right. They had alleged that the state government was repeatedly "attacking" the fundamental right of citizens due to which different petitions were filed challenging the activities of the state government in denying permission to different organisations and the top court has allowed the citizens to organise their events.

It had claimed that earlier also, permission was denied several times at the last moment to "harass the BJP" which later moved the high court and that the party "is facing such political vendetta since 2014 in West Bengal".

As per the earlier proposed schedule, the rallies were to be flagged off by BJP president Amit Shah from Bengal's Cooch Behar district on December 7, Kakdwip in South 24 Parganas on December 9 and from Tarapith temple in Birbhum on December 14.