Setback for Imran Khan as UN says Kashmir an issue between India, Pakistan

Addressing a press conference, UN chief's spokesperson clearly mentioned that UN's position on mediation has always remained the same and though the UN Secretary‑General is in touch with both sides, he believes that Kashmir is an issue between India and Pakistan. 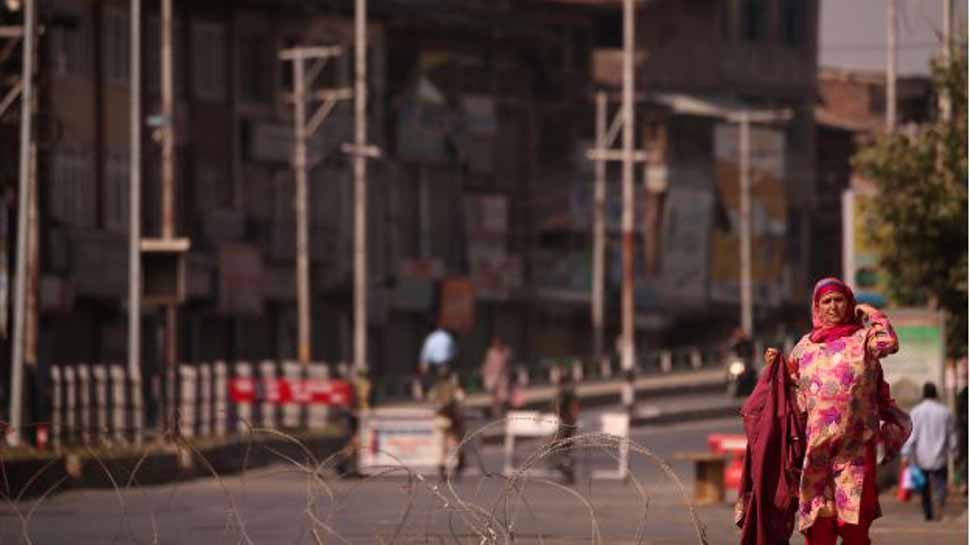 In a major setback for Pakistan, UN chief's spokesperson Stephane Dujarric, on Wednesday said that UN Secretary General Antonio Guterres is concerned over any potential escalation between India and Pakistan over Kashmir and he wants both the countries to resolve the issue through mutual dialogue. Dujarric's statement is a big win for India because Islamabad has been trying to internationalize the issue, while Indian government has repeatedly maintained that Kashmir is India's internal matter and there is no need for a third-party mediation.

Addressing a press conference, UN chief's spokesperson clearly mentioned that UN's position on mediation has always remained the same and though the UN Secretary‑General is in touch with both sides, he believes that Kashmir is an issue between India and Pakistan. It is to be noted that UN chief Guterres met Prime Minister Narendra Modi on the sidelines of the G7 Summit in Biarritz, France, in August. He has also spoken to Pakistan's Foreign Minister Shah Mahmood Qureshi and on Monday Guterres met with the Permanent Representative of Pakistan to the UN Maleeha Lodhi on her request over the Kashmir issue. According to Dujarric, the message of UN chief to all these leaders has been the same, that he wants India and Pakistan to resolve the issue through dialogue.

Replying to a question that whether UN chief was planning to mediate on Kashmir during the UN General Assembly session later this month which would be attended by both PM Modi and his Pakistani counterpart Imran Khan, Dujarric said that the position of UN on position of mediation has always remained the same.

Pakistan has gone on a high-pitched vitriolic diatribe against India ever since PM Modi-led government at the Centre abrogated Article 370 and Article 35A, which granted special status to Jammu and Kashmir.  Since then, Pakistani leadership has been trying to convince the world that India has been trying to suppress the voice of people for Kashmir but all the major world powers including the United States of America, Russia, United Kingdom, France and even Islamic nations have maintained that Article 370 is an internal issue of India and New Delhi was justified in revoking it.

PoK will be part of India by 2022: Shiv Sena MP Sanjay Raut