Several Indian cities were far hotter than even cities and towns in the Sahara and in West Asia. 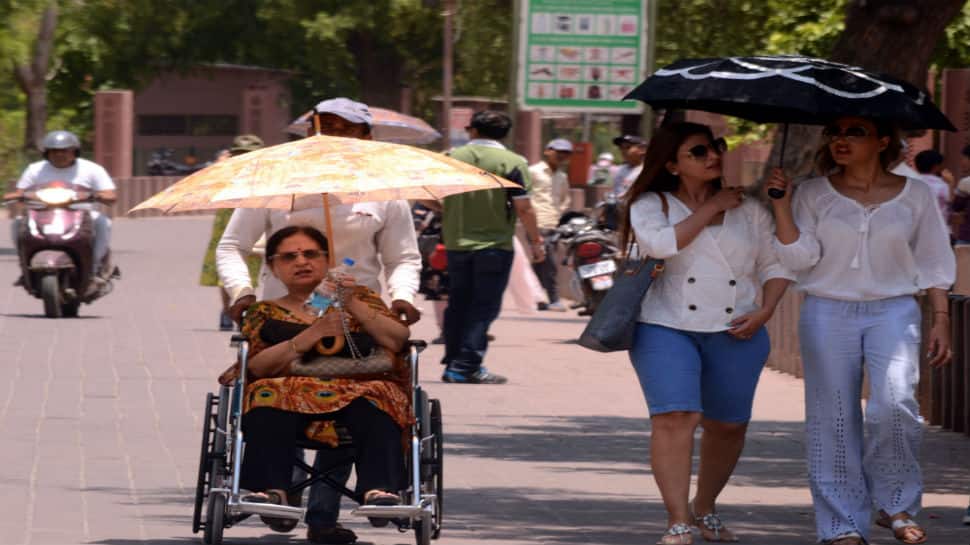 New Delhi: Several Indian cities were outrightly baking on Thursday with the mercury touching 45 degree Celsius and going even beyond. By afternoon, the temperature reading in many of the cities in the country - especially in the northern and western parts - had reached alarming levels.

Heatwave conditions have already been declared in large swathes of northern and western parts of the country. Delhi, for example, boiled at 44 degree Celsius and the temperature here is expected to touch the 45C mark by Friday. Lucknow and Kanpur in Uttar Pradesh and Nagpur in Maharashtra too saw the mercury touching 44C by Thursday afternoon, with no respite in sight.

A long list of Tier 2 and Tier 3 cities, as well as towns, saw the temperature hover around the 45C mark making all these places hotter than places around the world which have made headlines for heatwave conditions here.

Wadi Halfa in Sudan, for example, sees its highest temperature in the month of June. On Thursday afternoon, the mercury here was steady at 41C. Tirat Zvi in Israel is yet another stark example. The temperature here back in June of 1942 had hit 54C but on Thursday afternoon, it hovered around the 43C-mark. Timbuktu in Mali's Sahara desert was also comparitively cooler than most Indian cities in the country's north and west with the mercury settling at 38C.

Even cities in West Asia which are infamous for having hot summers fared better than many Indian cities with Sharjah (37C), Dubai (38C), Muscat (38C), Riyadh (42C) and Tehran (27C).

Interestingly, this is not the first time that Indian cities have been some of the hottest places on the face of Earth. A number of climatic factors have resulted in India fast becoming a baking oven during summer months in the northern hemisphere.

(Note: All temperatures mentioned above were recorded at 1500hrs IST)