Sonia Gandhi was the Congress president between 1998 and 2017 before giving up the post for son Rahul. 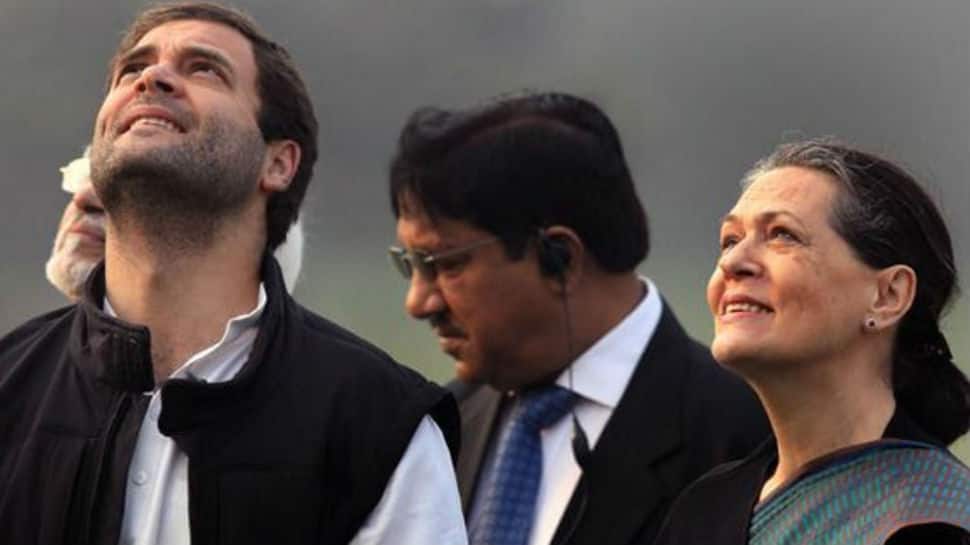 New Delhi: At a time when Congress's present situation and future political relevance has been questioned by many, especially after a massive drubbing in Lok Sabha election 2019, several senior Congress leaders have reportedly expressed their desire to have Sonia Gandhi back as party president.

Congress has been in absolute tatters in the aftermatch of Lok Sabha election earlier in 2019. Wins in just 52 seats for the party meant electoral annihilation with even Rahul Gandhi surrendering to BJP's Smriti Irani in the Gandhi bastion of Amethi. Shortly after the result, Rahul said he will step down as Congress president, a decision that was met with a lot of opposition from within party ranks. Now, it is being reported by sources that a number of senior party leaders want Sonia to take over from her son.

Sonia was the Congress party president for nearly two decades before stepping down in December of 2017. Rahul had taken over command of the party but has largely failed to change the massively dipping fortunes of Congress. Seeing the current state of the party, it is learnt that a number of senior leaders have appealed to Sonia to come back at the helm. She has so far served as the chairperson of the United Progressive Alliance (UPA) which together could muster just 91 setas as against 353 won by the National Democratic Alliance led by BJP.

The BJP now could further up the attack against Congress, a party it has alleged as dynastic in nature. Previous appeals from party workers and leaders to Rahul to reconsider his resignation was called out by several BJP leaders who said that there is no accountability in Congress. The charge of dynastic politics within Congress could also now be renewed due to the call for Sonia to return as party chief.