In her counteroffensive, Sitharaman said it was a matter of "shame" that the Congress president was misleading the country on the issue. 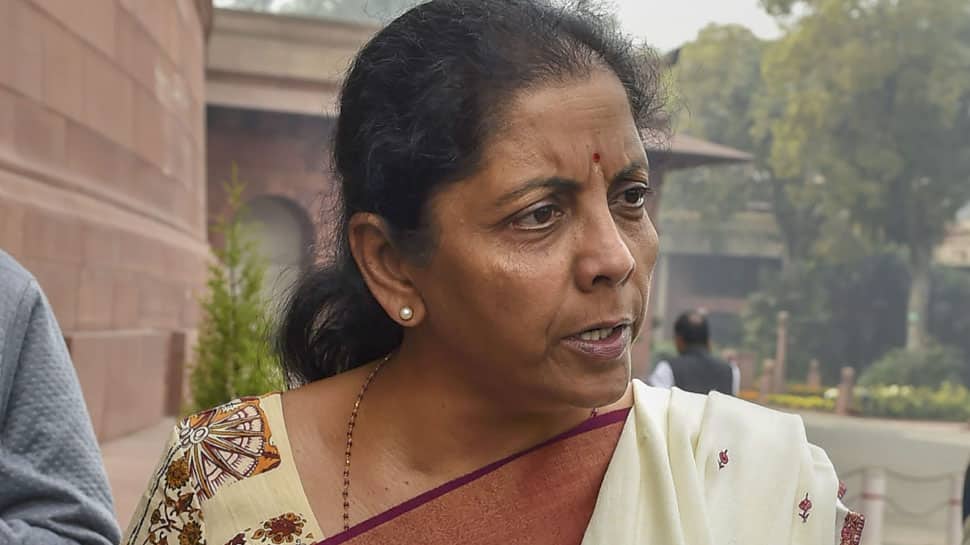 In her counteroffensive, Sitharaman said it was a matter of "shame" that the Congress president was misleading the country on the issue. She also tweeted details of the contract awarded to HAL since 2014 when the BJP came to power.

It's a shame that the president of @INCIndia is misleading the nation.

Will @RahulGandhi apologise to the country from the floor of the house? pic.twitter.com/KIQsWikByG

"It's a shame that the president of @INCIndia is misleading the nation. HAL has signed contracts worth Rs 26570.8 Cr (Between 2014 and 2018) and contracts worth Rs 73000 Cr are in the pipeline. Will @RahulGandhi apologise to the country from the floor of the house?" the defence minister tweeted.

Earlier, Rahul had alleged that she "lied" in Parliament that government orders worth Rs one lakh crore was provided to HAL while demanding that she should either place the documents in support of her statement in the House or resign.

Rahul's attack came after a media report claimed that "not a single rupee of the said Rs 1 lakh crore has come to HAL, since not a single order, as claimed, has been signed till now". The media report cited senior HAL management officials in order to back its claim.

The Congress has been targeting the government, alleging that it denied the Hindustan Aeronautics Limited (HAL) an offset contract under the Rafale fighter jets deal with France, a charge the government has denied. The Bharatiya Janata Party-led National Democratic Alliance (NDA) government has accused the Congress of not supporting HAL during its rule and asserted that the government is now strengthening the defence public sector undertaking.

"When you tell one lie, you need to keep spinning out more lies, to cover up the first one. In her eagerness to defend the PM's Rafale lie, the RM lied to Parliament," Rahul tweeted. "Tomorrow, RM must place before Parliament documents showing 1 Lakh crore of Govt orders to HAL. Or resign," he said.

Gandhi had on Saturday accused Prime Minister Narendra Modi of "weakening" HAL to help his "suit-boot" friend. His criticism followed a media report which claimed that HAL, grappling with low finances, was forced to borrow Rs 1,000 crore to pay salaries to its employees for the first time in years.

Dubai-bound Air Express flight returns to Mumbai due to glitch