On May 4, Imran Khan took to Twitter to hail the valour of the Mysore ruler and paid tribute on his death anniversary. 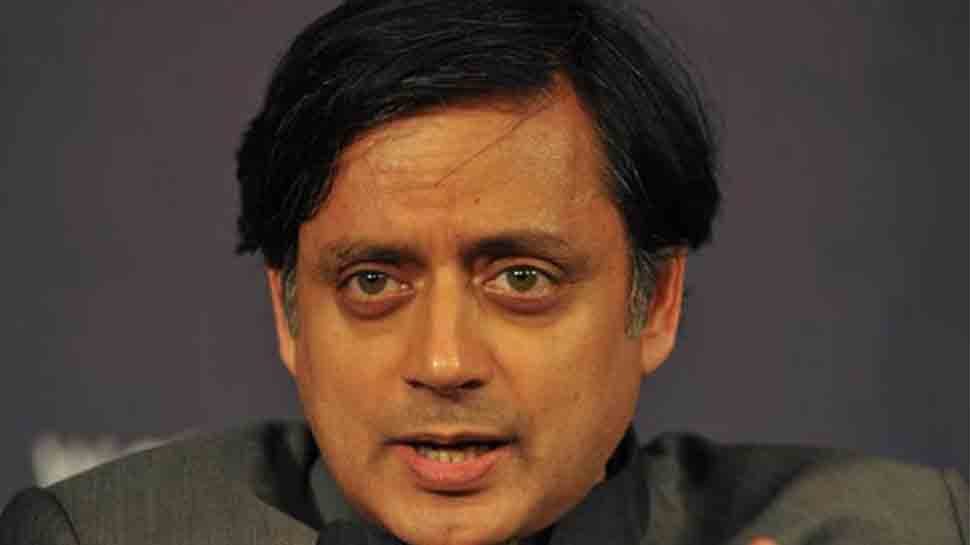 However, the Congress leader expressed his disappointment that it took a Pakistani leader to remember the 'great Indian hero' on his death anniversary. He went on to add that Imran Khan reads and cares about subcontinent's history.

"One thing I personally know about Imran Khan is that his interest in the shared history of the Indian subcontinent is genuine and far-reaching," Tharoor wrote praising Imran Khan.

This is not the first time the Pakistan PM hailed Mysore kingdom ruler. In February, Khan had lauded Tipu Sultan's gallantry at a joint sitting of parliament convened in the wake of increased Indo-Pak tension after the Pulwama attack. "As a dignified nation, we will fight till our last breath if forced to choose between freedom and slavery," Imran had said.

Tharoor's latest tweet is likely to bring the debate on Tipu Sultan back into political discourse. In May last year, BJP had crossed swords over the Karnataka government's decision to celebrate the birth anniversary of Mysore ruler Tipu Sultan on November 10 every year.

BJP had termed the Congress government's move of observing Tipu Sultan Jayanti as an act of Muslim appeasement.

It had even asked its leaders not to celebrate or attend Tipu Sultan birth anniversary celebrations. The BJP claims that Tipu was a 'terrorist' who persecuted the Kodavas and Catholics in Mangaluru.