On Mamata Banerjee’s allegations that voting in the upcoming West Bengal Assembly elections would be rigged, Suvendu Adhikari accused the TMC chief of “misusing the administration”. 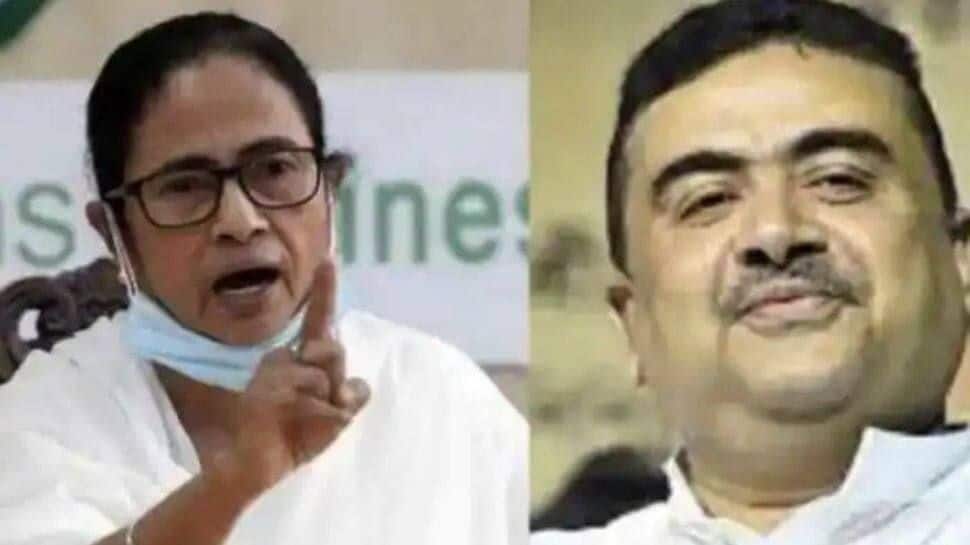 Addressing Banerjee’s allegations that voting in the upcoming state Assembly elections would be rigged, Adhikari accused the TMC chief of “misusing the administration”.

"Queen of rigging is saying that vote rigging will happen. The election will happen in a democratic way and that is why she is disturbed. Even now she is misusing administration, police and using ghuspaitheye (intruders) and Pakistanis. Police is a mute spectator. But the people are with us,” the BJP leader told ANI.

On Banerjee’s statement that after winning West Bengal, TMC will form a government at the Centre, Adhikari said, "She said the same thing before 2019 and spoke about United India. The more she speaks, the more seats will go to Prime Minister Narendra Modi. ‘2019 mein half hua iss baar saaf hua’."

West Bengal Chief Minister Mamata Banerjee and BJP's Suvendu Adhikari will contest against each other in the Nandigram assembly seat.

The West Bengal assembly elections will be held in eight phases starting from March 27. The counting of votes will take place on May 2.