Shimla to levy 'Green Tax' on vehicles from outside the state

Under the scheme, those vehicles that are registered outside the state will have to pay 'Green Tax' for plying within the city limits. The proposal for levying tax has been sent to the state government for approval. 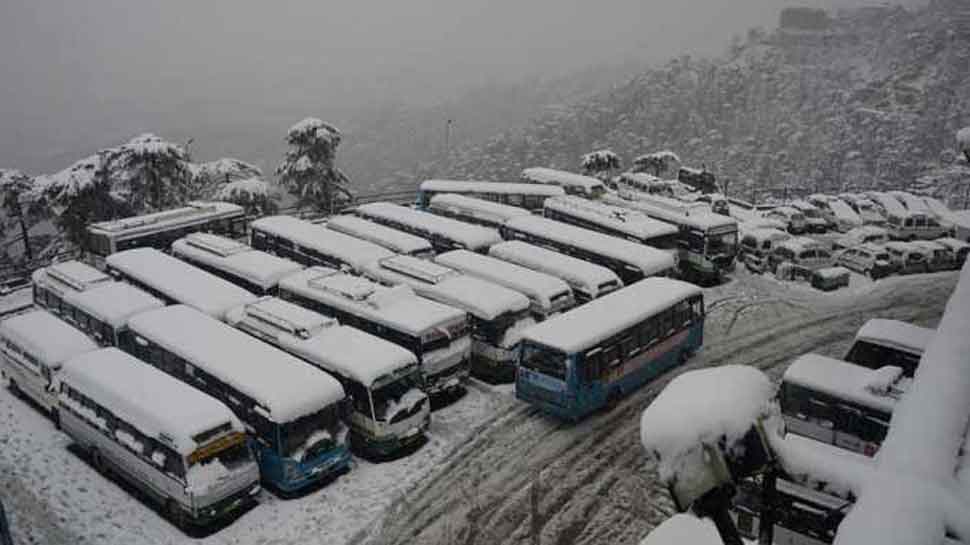 Shimla: The Shimla Municipal Corporation has proposed to levy a 'Green Tax' on vehicles entering the city from outside the state. The proposal has been sent to the state government for approval. Under the scheme, those vehicles that are registered outside the state will have to pay "Green Tax" for plying within the city limits.

"Levying green fee will give us a profit of Rs 12-15 crore. The tax rate is kept nominal; it is Rs 300 for bigger vehicles, Rs 200 for vehicles smaller, and Rs 50 for two-wheelers," said Kusum Sadret, Mayor.

"In case someone doesn`t pay the green tax he would be advised to do so and if even after that if he/she fails to pay then a penalty of Rs 2000 would be imposed," she said."The green tax would be submitted at various tolls, parking, hotels or even online. Once submitted, the fee would be valid for a week," said the Mayor.

Also, tourist destinations should be developed so that more tourists flock to Shimla," said Naren. Sanjay Sharma a tourist from Delhi said, "Though it may cost a few bucks to tourists, if the money is used for the development of tourism and for increasing green cover then the move is good."